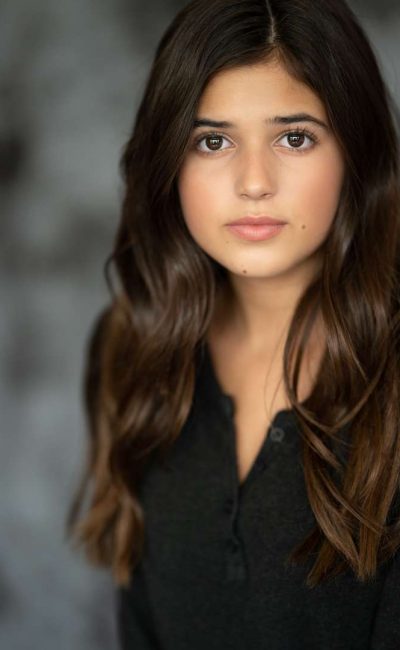 Olivia is a Mexican American actress from San Diego, California. She began her career in the commercial world when she was booked for an Old Navy spot with Julia Louis-Dreyfus. That initial spot turned into 7 spots as Olivia was used for English and Spanish versions with her bilingual skills starring along side Judy Reyes, Elizabeth Banks, and Dianna Guerrero. Olivia’s versatility was again noticed as she became widely known in the Target series of 11 holiday commercials represented in both English and Spanish. Olivia wanted new challenges and furthered her studies attending the summer at La Jolla Playhouse taking her into the theatrical side of the industry.

For All Mankind • Trailer 2ª Temporada (legendado)