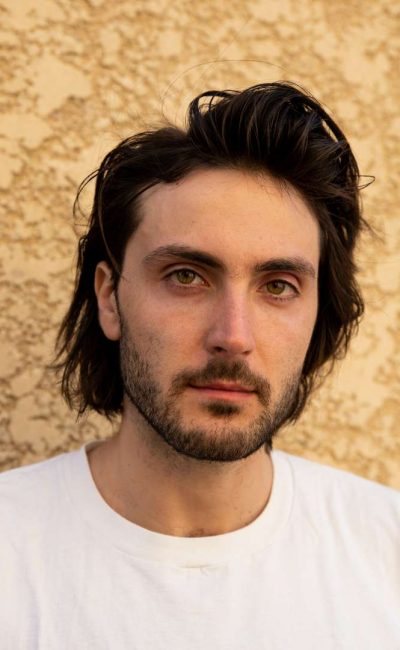 Born in Miami, Florida to an American father and a French mother, Noah moved with his family to France when he was 4 years old. At age 16 he graduated from Lycée François Premier in Fontainebleau, France, and was accepted by the University of Pennsylvania. He deferred his arrival at UPenn for 2 years so he could concentrate on his acting career, which had begun when he was 14. Alternating between semesters at UPenn and professional projects, he is (in the autumn of 2017) on leave of absence from UPenn, and living in Los Angeles. Being bi-lingual, and having dual citizenship, Noah has appeared in film and TV projects in both English and French speaking roles, in the U.S. and Europe. Noah is an active, out-door person; skiing, tennis, surfing, sailing, horseback riding are his fair weather favorites. Indoors he has an insatiable appetite for film. His favorite non-sporting pastimes are photography and music (he plays piano and guitar).