Noah Reid is a Canadian actor, writer and musician, born in Toronto, Ontario in May 1987 and is best known for playing Patrick Brewer in “Schitt’s Creek”, Kevin in “Kevin From Work”, Stock in “Old Stock”, Darrell Fox in “Terry”, and for providing the original voice of Franklin the Turtle. A performer from a very early age, Reid got his start playing Chip in the Toronto production of Disney’s “Beauty and the Beast” when he was eight years old. A career in voice over, television and film soon followed, but Reid’s connection to the theatre has stayed strong; he graduated from both the Etobicoke School of the Arts and the National Theatre School of Canada, and has performed at the Stratford Shakespeare Festival and Toronto’s Soulpepper theatre. A musician and songwriter as well, Reid’s debut album, entitled “Songs From A Broken Chair”, is set for a 2016 release. He lives in Toronto. 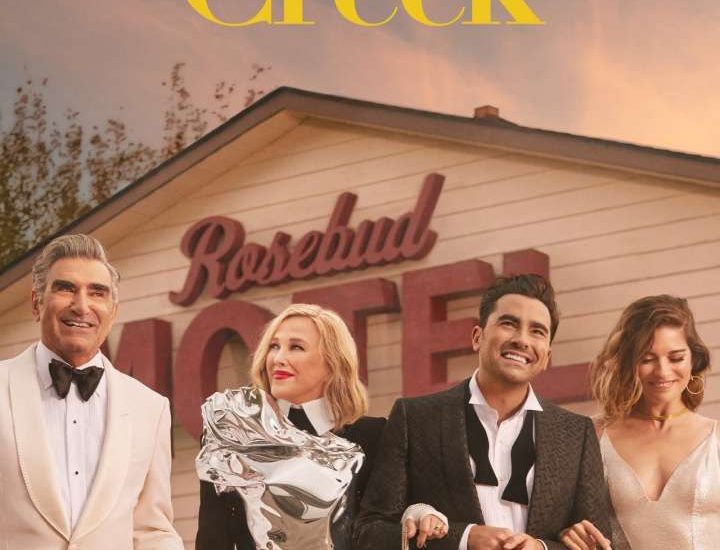 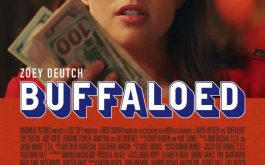