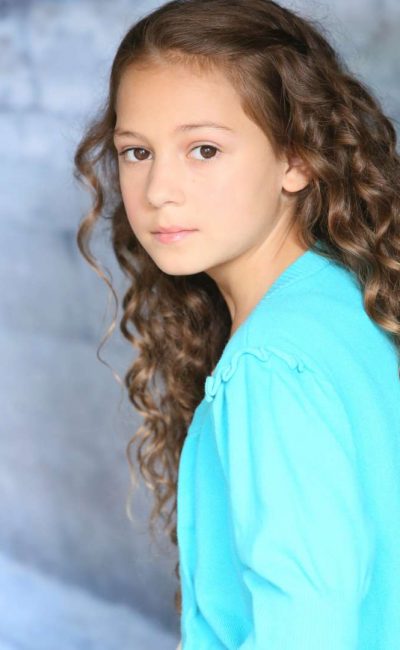 Nicolette Pierini is an American child actress and performer. She was first noticed for her role in The Magic of Belle Isle (2012), opposite Morgan Freeman, and is known for the 2014 film adaptation of the musical Annie, where she played Mia Putnam. Pierini got her big break when she was cast opposite Morgan Freeman and Virginia Madsen in The Magic of Belle Isle, directed by Rob Reiner. Since then, she has been featured in many films and TV productions.