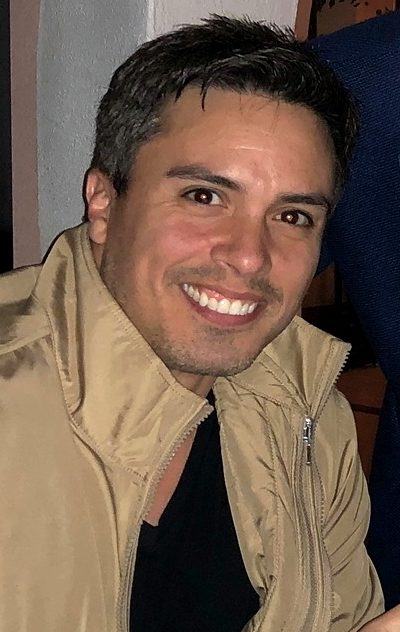 Nicholas Cordasco has been an entertainment and sports marketing agent with the Prince Marketing Group since 2000. He has built a reputation as a dedicated and compassionate agent, generating lucrative deals for clients while protecting their reputations as entertainment & sports icons. The Beverly Hills resident has solid contacts in the sports and corporate communities; consistently securing endorsements with Lucas Films, Topps, EA Sports, Sport Kings Trading Cards, as well as appearances and sponsorship deals . A graduate from Johnson and Wales University in Providence, Rhode Island, he holds a Bachelor’s degree in Business. In 2017 he produced his first film titled West Of Time. In January 2018 Nick appeared opposite Dwayne Rock Johnson on an episode of the HBO show BALLERS. On February 5, 2018 Nick and Sylvester Stallone launched www.SlyStalloneShop.com, this is the first time fans can get licensed Sylvester Stallone apparel. Nick remains active in the sport of boxing simply for the love of the sport.