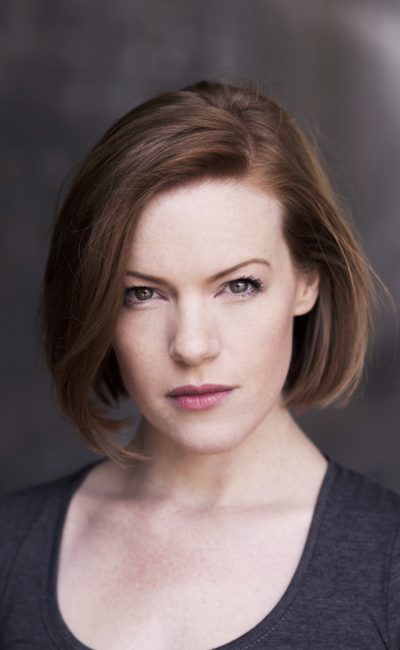 After landing a role in Summer 2003 in Italy, on graduation she joined a Welsh production of Romeo and Juliet and then pantomime in Belfast, before moving to London for Northern Irish playwright Lisa McGee’s production of Girls & Dolls. McGrady then featured in a production of the Shakespeare play Macbeth, starring Patrick Stewart. After a critically acclaimed run in London’s West End, it then relocated to Broadway, New York City in 2008. On return to London, she made her television debut in the George Best biopic Best: His Mother’s Son (2009), but her part was eventually removed in the cutting room. Shortly afterwards she joined the cast of Holby City (1999) as a cast semi-regular, in the role of nurse Mary-Claire Carter. After appearing in many short independent films through mainly uncredited roles, she was cast in the crime drama television series The Fall, based in Northern Ireland, alongside Gillian Anderson and Northern Irish actor and model Jamie Dornan. She rejoined the cast of Holby City in 2013 as a regular cast member, after which she gave-up her part-time waitressing and bar jobs. However, in early 2015, McGrady left Holby City to coincide with the departure of Jules Knight and their departure scenes aired in April 2015