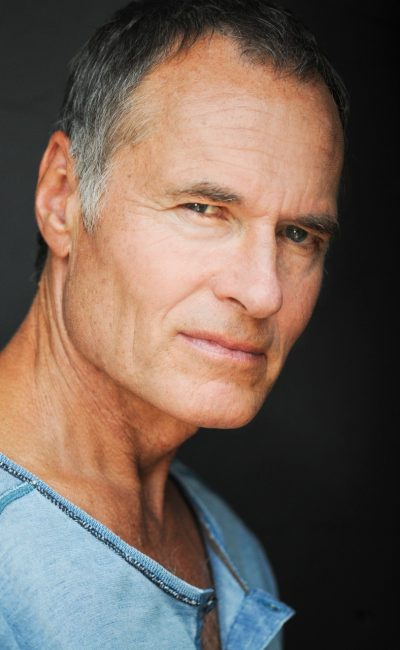 Dickson has balanced a career on stage and film since graduating from the Guildhall School of Music and Drama in his native England. After several seasons in repertory throughout the UK, Dickson made his West End debut in London under the direction Sir John Gielgud and opposite Dame Judi Dench and Daniel Massey in “The Gay Lord Quex”. He then created the role of Dean Rebel in the Mermaid Theatre production of “Trafford Tanzi”, which brought him to the attention of the producers of NBC’s 12-hour mini-series “Anno Domini (A.D.)” where he co-starred opposite Ian McShane, Susan Sarandon, James Mason and Ava Gardner. This led to Dickson playing the title role of James Bigglesworth in the Royal Premiere Film of “Biggles: Adventures in Time”. Continuing to star in features and MOWs, Dickson finally arrived in America to star in the Universal TV series “She Wolf of London”. Since then he has been seen in David Lynch’s “Inland Empire”, “Time Cop2”, “Lost Lake”, “Romy and Michelle’s High School Reunion” and such TV series as “Chuck”, “Alias”, and “Sliders”. His voice can be heard on numerous animated series including “Rugrats”, “The Wild Thornberries”, “Gargoyles”, “Johnny Quest” and “Iron Man” as well as feature films including “Body of Lies”, “Beowulf”, “Aragon” and “Pirates of the Carribean”. He has also been the voice of “Jaguar” motor cars, Propel water and Delphi among others. Dickson and his wife Lynda live in Los Angeles with their two daughters. He recently triumphed on stage as Stephen Wyatt’s “The Standard Bearer”, directed by Julian Sands both in London and Los Angeles. Neil Dickson plays the eponymous role in the continuing web series “Atwill”. The pilot episode won the first Samuel Fuller Guerilla Filmmaker Award at the 2011 Buffalo International Film Festival. Prior to that he starred in the film, “Chasing Chekov”, which won the BAFTA/LA Best Film Award. He had earlier played the role on stage in Los Angeles. 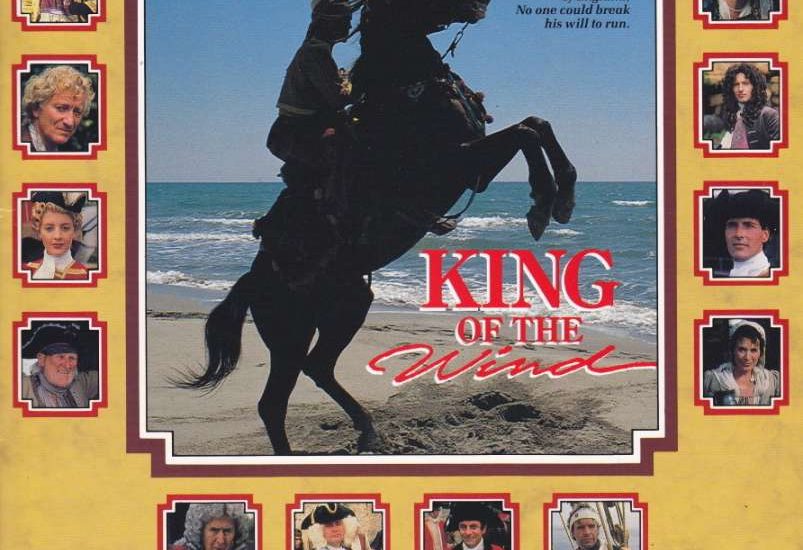 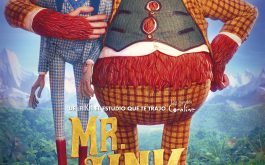