Born in El Paso, Texas, Natividad Vacio grew up in Pasadena, California. In high school he became friends with future actor George Reeves, who encouraged Vacio to join him at the Pasadena Community Playhouse. Vacio appeared in several plays there as an actor and musician. After military service in World War II he worked as a teacher, but with the encouragement of his best friend Reeves, appeared frequently in films and television. An accomplished guitarist and singer, he made recordings with such greats as Laurindo Almeida and toured the country with Reeves in a music-&-action stage show publicizing Reeves’ Adventures of Superman (1952) TV series. Vacio was the director of the Commedia del Artistes stage company of Padua Hills, California. 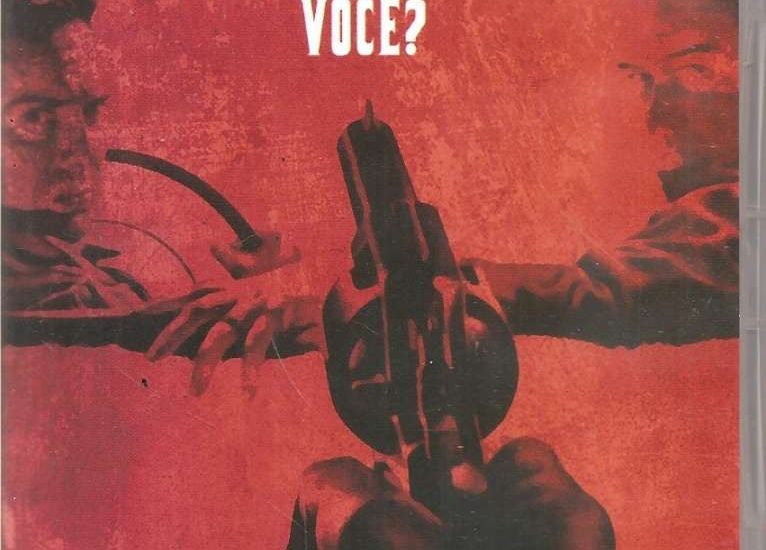 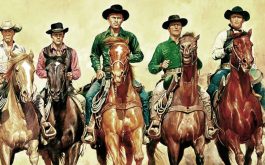