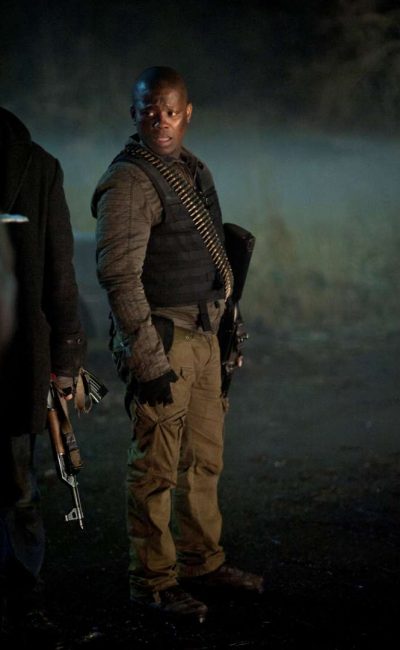 Mpho Koaho is a series regular on Falling Skies for TNT. Other television credits include the Canadian miniseries Soul, for which he won a Gemini Award in 2009, and a critically acclaimed guest lead performance on the CBS series Flashpoint, for which he was also nominated for a Gemini Award. Koaho began his career when Maya Angelou cast him as the young lead in her film Down in the Delta for Mira…max, and he has continued to work steadily ever since. D.J. Caruso next cast Koaho in The Salton Sea opposite Val Kilmer and he has gone on to co-star in Four Brothers for John Singleton and Paramount, Get Rich or Die Tryin’ for Jim Sheridan and Paramount, and Blindness for Fernando Meirelles and Focus Features. Other film credits include: Saw III, Haven and It’s A Boy Girl Thing. Koaho resides in Toronto. 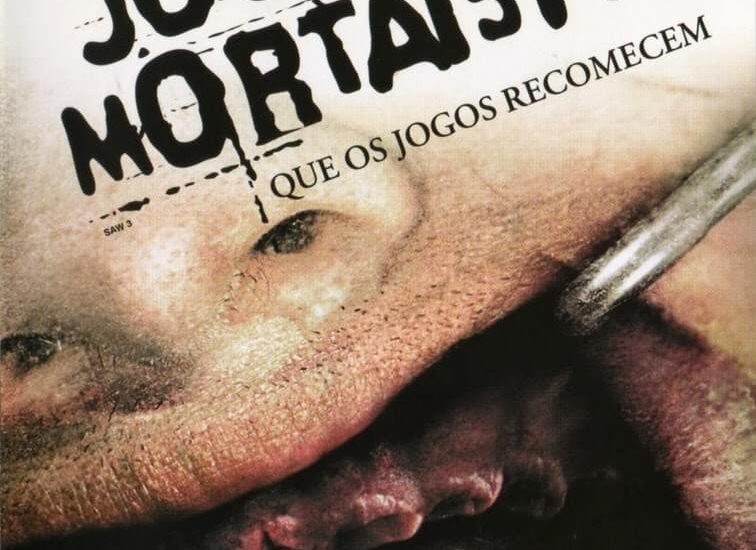 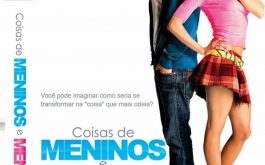