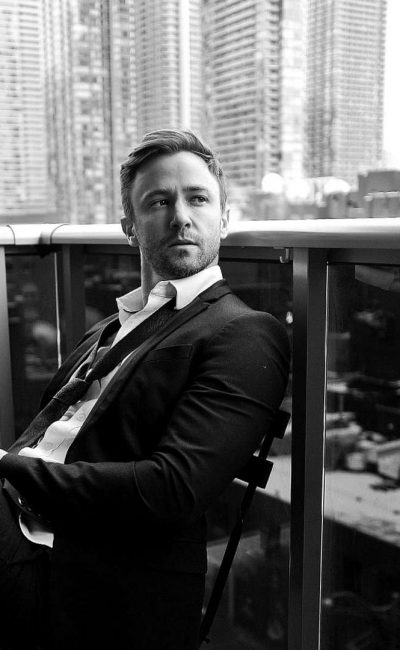 Morgan David Jones is a graduate of Australia’s leading acting school. He is most known for Aaron Sorkin’s film Molly’s Game, with television credits including Damnation, Designated Survivor, Reign and Supernatural. He is a voice actor on the popular video game series Assassins Creed: Syndicate. Morgan worked alongside Cate Blanchett and Joel Edgerton in the international tour of ‘A Streetcar Named Desire’, he was then nominated for a Helen Hayes Award for Outstanding Supporting Performer for his role in this production. Morgan starred in the BAFTA/Emmy/Golden Globe nominated mini-series ‘Tsunami: The Aftermath’ and worked in Australia in Home and Away, All Saints and CNNN. 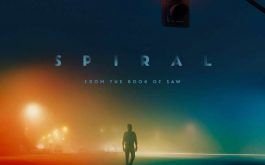 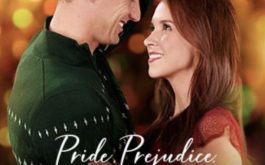