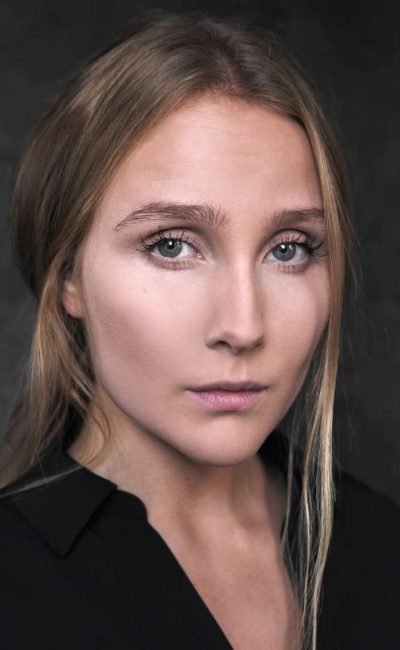 Moa Enqvist Stefansdotter is a Swedish actress. She was born in Dalarna, Sweden and is of Swedish and Icelandic descent. She started her acting career at a young age participating in stage productions in her elementary school. As she got older she began her professional acting career by appearing in films and Swedish TV-series. She has since then starred in films like “The Huntress” directed by Rasmus Tirzitis and “Warrior Women” directed by David Bartlett.