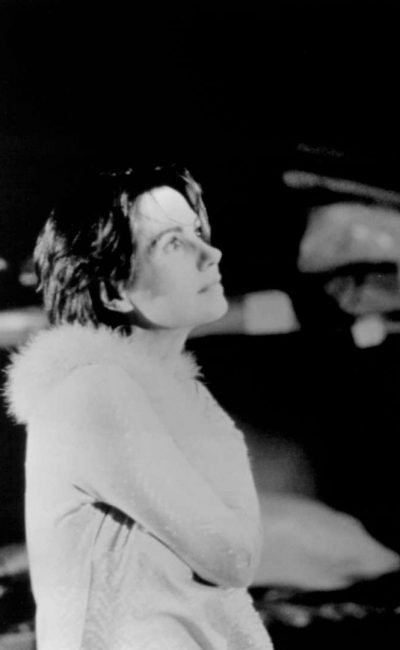 Miou-Miou was born Sylvette Herry on February 22, 1950, in Paris, France. Her father was a gendarme, her mother was a sales-woman. Young Miou-Miou was selling strawberries helping out at her mother’s fruit and vegetable stand at a street market. There she was spotted by actor-director Romain Bouteille, who invited her to work at Cafe de la Gare, a popular Parisian theatre, where Gérard Depardieu and Patrick Dewaere were principal actors. There she began as a cleaning lady, then became a dresser, then an actress. She was nicknamed Miou-Miou by Coluche because she was always nice, quiet, and clean as a kitty. In 1971, Miou-Miou made her film debut in La vie sentimentale de Georges le tueur (1971) (The Sentimental Life of George Le Tueur 1971). At that time she became romantically involved with the fellow actor Patrick Dewaere. Their daughter, named Angele, was born in 1974, but their relationship ended few years later, after their work in several films. Their relationship was portrayed in F… comme Fairbanks (1976), and later was documented in _Patrick Dewaere (1992 documentary)_. Miou-Miou has been an unusual personality in the French cinema. She once refused to take the Cesar Award for Best Actress, which she won for the title role in Memoirs of a French Whore (1979). She explained that refusal citing her belief that artists should not compete against each other. Her career was hardly affected by such a gesture. She was nominated for Cesar nine times. Her better known works were made with Gérard Depardieu in Going Places (1974), This Sweet Sickness (1977), Ménage (1986), and Germinal (1993), an adaptation of the eponymous novel by Émile Zola. 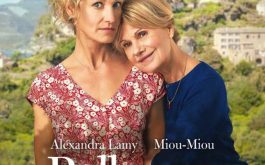 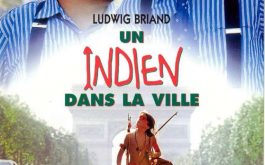 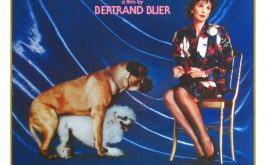 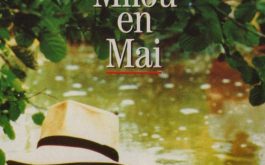