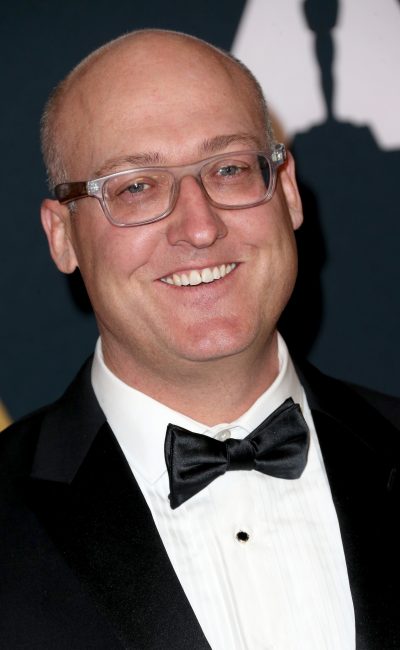 Mike Mitchell was born in Oklahoma city to parents, Robert Mitchell, and Julia Baker. He graduated from Putnam City North High School, having been deeply involved with their arts programs. He then left behind his small town and moved to Las Angeles to attend the California Institute of the Arts. During his time in college, animators were in high demand. This led him into television, working for distinguished film makers such as Tim Burton and Spike Jonze. 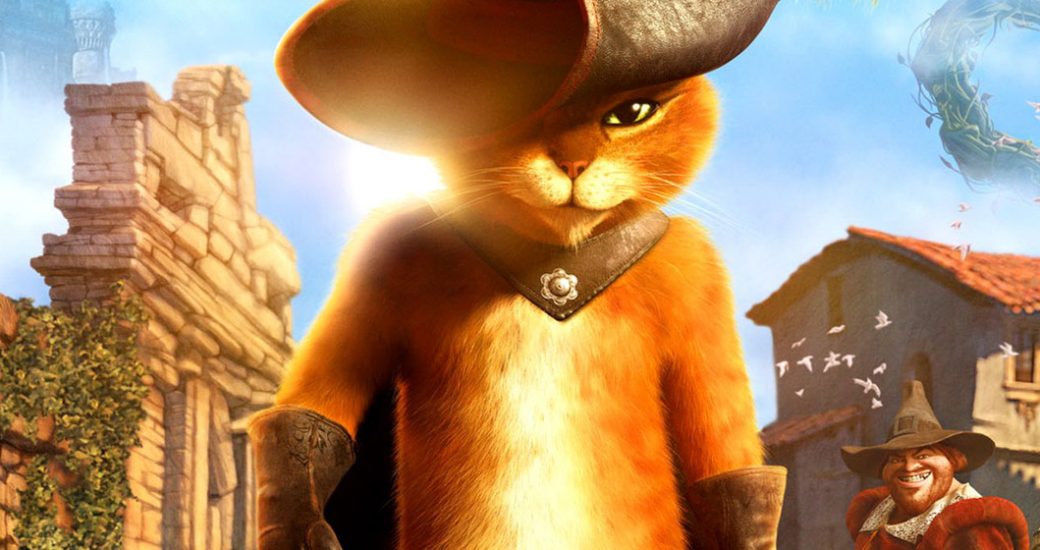