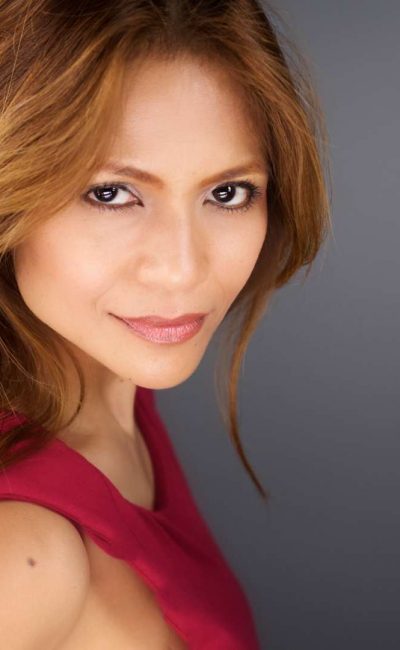 Mikaela Gilden grew up in Southern California and has always had dreams of becoming an actor. At an early age she was constantly approached to get in to the modeling and acting industry and at the age 17 entered into the Miss Teen USA Pageant. She decided that this was the career for her and was ready to pursue her dreams. Unfortunately her over protective mother didn’t trust the people involved in this industry and convinced her to choose a different career. As much as Mikaela wanted to become an actor she took her mother’s advice and decided to go another direction. She always had another passion which was to travel the world and help others and found a way to make that happen. She chose a career as part of the flight crew for one of the largest military charter airlines in the world. This gave her the ability to travel all over the world while supporting our troops. She worked with the same airline for nearly 13 years but due to military budget cuts the airline had to shut down. This was sad for Mikaela but it gave her the chance she always wanted which was to pursue her original dreams of becoming an actor. She is now more excited than ever and is making this dream become a reality.