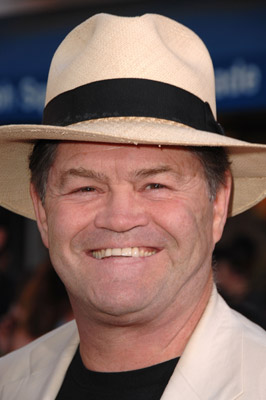 Micky Dolenz was born in Los Angeles on March 8, 1945. His dad, George, had starred in a number of films, and played the title character in the mid-1950s television series The Count of Monte Cristo. Micky first established himself as a performer at age ten when, under the stage name of ‘Mickey Braddock,’ he starred in his first TV series, Circus Boy, which aired from 1956 to 1958. In his teens, Micky guest-starred on a number of television shows. He also learned to play guitar and performed with a number of rock ‘n roll bands, including one called The Missing Links. In autumn 1965, Micky was one of 400 applicants who responded to a trade ad announcing auditions for a new TV show about a rock band. Micky auditioned for The Monkees TV show playing Chuck Berry’s “Johnny B. Goode,” and was chosen along with three other actors – Davy Jones, Michael Nesmith, and Peter Tork. The Monkees’ debut single, “Last Train to Clarksville,” featuring Micky on lead vocals, hit the charts September 10, 1966 and rocketed to number one. Two days later, the television show debuted on NBC to great success. The TV ratings remained high for two seasons and Micky and the band starred in their own feature film, Head, a 1968 psychedelic romp co-written by a young Jack Nicholson. The movie is now considered a cult classic. Ultimately, The Monkees achieved their greatest success as recording artists selling in excess of 65 million units and achieving worldwide success. Their first four albums-The Monkees (1966); More of the Monkees (1967); Headquarters (1967); and Pisces, Aquarius, Capricorn & Jones, Ltd. (1967) reached number one on the charts and launched three number-one singles: “Last Train to Clarksville,” “I’m a Believer” (with lead vocals by Micky), and “Daydream Believer.” The group’s first five albums also went gold. In 1977, Micky flew to London to star in Harry Nilsson’s West End Musical, The Point! He planned to stay three months but remained for twelve years. During that time, Micky honed his behind-the-camera skills (which he first practiced by directing several TV episodes of The Monkees) as producer-director for the BBC and London Weekend Television. He also directed a short feature film, The Box, written by Michael Palin and Terry Jones of Monty Python, and helmed numerous music videos. In 1986, MTV broadcast episodes of The Monkees show and exposed a whole new generation to ‘Monkeemania.’ Micky and Peter Tork recorded new tracks for Arista Records and the single, “That Was Then, This Is Now,” became their first Top 20 record since 1968. Micky, Peter and Davy Jones subsequently reunited for a 1986 summer tour that was so successful it sparked the reissue of all The Monkees’ classic LPs as well as Pool It! on Rhino Records. At one point in 1987, there were seven Monkees’ albums on Billboard’s Top 200 LP’s Chart. In 1996, The Monkees again joined together, this time for a “30 Year Reunion” summer tour around America. The response was so great that they also toured the following year, this time finishing up in England. When Micky returned to the United States, he went out on the road with the National Touring Company of Grease. Micky enjoyed musical theater so much that he accepted the lead role in a Canadian production of A Funny Thing Happened on the Way to the Forum in 1993, and in 2004 he starred in Elton John’s Broadway musical Aida, as Zoser. In 1993, Micky’s autobiography I’m A Believer; My Life Of Monkees, Music, And Madness (Hyperion/Disney) was released. In addition to writing, Micky has divided his time between acting (The Drew Carey Show, Days Of Our Lives, and General Hospital); directing (Boy Meets World for ABC/Disney and Pacific Blue for USA Networks); and touring with his own band featuring his sister, Coco Dolenz. In 2005 Dolenz was also on WCBS FM as an on-air personality, and released his first children’s book Gakky Two-Feet (Penguin), as well as Micky Dolenz’ Rock & Riollin’ Trivia (Square One Publishers). He also appeared in the revival of Pippin’. In March 2007, it was announced that Micky would appear in Rob Zombie’s Halloween remake as ‘Derek Allen’ – a gun-shop owner. Also, Micky was featured in VH1’s recent Rock Doc Monterey Pop At 40, and in CMT’s Gone Country, alongside George Clinton; Taylor Dane; and, Sheila E. Micky began 2010 with a run in the West End production of the play Hairspray; playing the character of ‘Wilbur Turnblad.’ Micky’s album, King For A Day; is a tribute to the songs of Carole King (Gigatone Records) was released August 31 2010. The three Monkees (Micky, Davy and Peter) re-group for a worldwide tour beginning in June of 2011. Spanning both England and the U.S., the group garnered some of their best reviews ever – even from Rolling Stone magazine. The reviews on Dolenz were particularly impressive- the review in the Huffington Post compared his voice to a brilliant-cross between Roy Orbison and Freddie Mercury. The close of the tour, held at L.A.’s Greek Theatre was especially joyous; as fans and friends turned out for the event. They also appeared in August on the nationally broadcast talkfest The View, with Dolenz’s old compatriot Whoopi Goldberg as one of the hosts. In 2012, word leaked out that Micky was beginning (or, finishing) a yet, untitled solo album. The only concept revealed was that each of the songs was to represent a particular moment in Dolenz’s life. The album Remember (Robo Records-Universal) will be released on September 25, 2012. Then, while in New York, preparing for a possible new role in a musical called Garage Band, Davy Jones unexpectedly passed away. With a series of tributes scheduled, one done in early April at B.B. King’s in New York, Micky spent the summer of 2012 on a series of solo shows with his band and as part of the 2012 Happy Together Tour. Micky will also record a live album on October 19, 2012, at B.B. King’s in NYC; and, will re-group in November with mates Micahel Nesmith and Peter Tork for a series of Monkee-reunion shows. 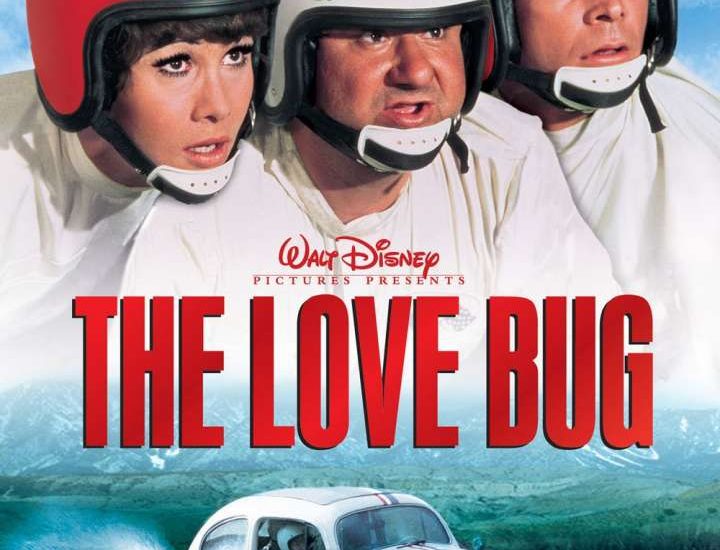 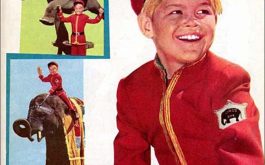 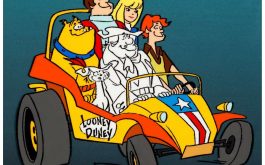 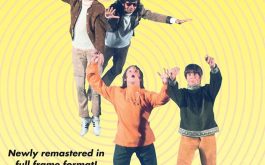 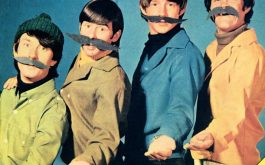