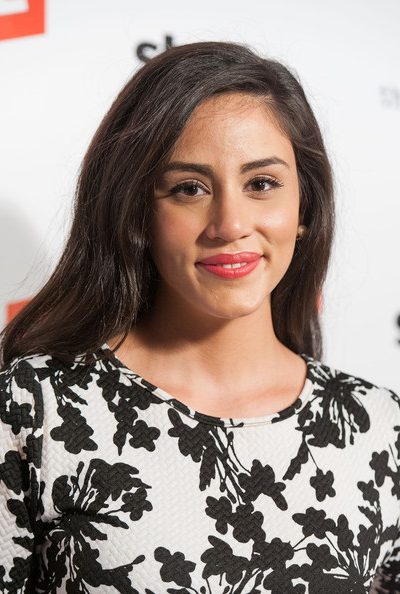 Michelle Veintimilla (born November 7, 1992) is an American film, television, and theater actress, best known for playing Janie in the film Not Cool. She played the role of villain Firefly in the second and fourth seasons of the Fox television series Gotham. She is portraying Carmen Guerra on FOX’s The Gifted and is a regular on the Netflix crime drama Seven Seconds. Veintimilla was studying as a senior at Carnegie Mellon University when she got the job offer to perform in the musical The Visit in 2014. She is playing the DC Comics’ super-villain Bridgit Pike/Firefly in the series Gotham. She would appear in two episodes of season two. After being replaced by Camila Perez for the third season, she returned to the role with the fourth season episode “Mandatory Brunch Meeting”. Veintimilla appeared on Broadway in the musical version of The Visit, playing the younger version of Chita Rivera’s character. 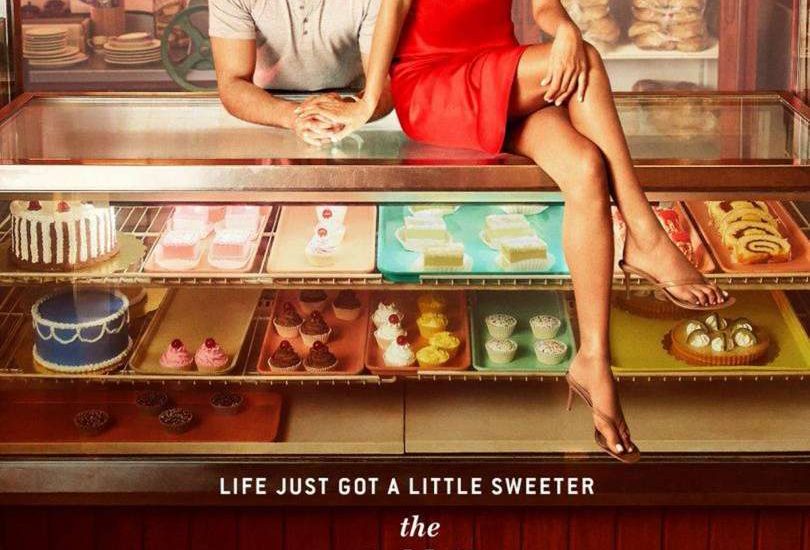 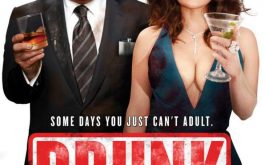 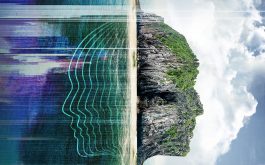