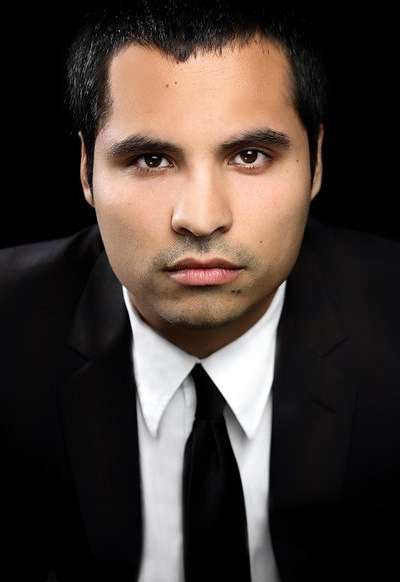 Peña was born and raised in Chicago, to Nicolasa, a social worker, and Eleuterio Peña, who worked at a button factory. His parents were originally from Mexico, his mother from Charcas in San Luis Potosí and his father from Villa Purificación in Jalisco. After graduating from high school, he went to an open casting call for the Peter Bogdanovich feature To Sir, with Love II (1996), and to his surprise, beat out hundreds of other young men for a role. After relocating to Los Angeles Peña quickly booked a succession of roles in features including Star Maps, My Fellow Americans (1996) (opposite Jack Lemmon and James Garner), La Cucaracha (1998) (winner of the Best Picture in the Austin Film Festival), Bellyfruit (1999), and the Disney/Jerry Bruckheimer feature Gone in Sixty Seconds (2000). Michael Peña resides in Los Angeles where he plays bass guitar with his band, plays golf and boxes for relaxation. 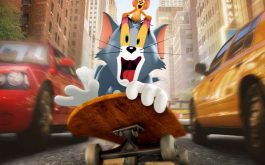 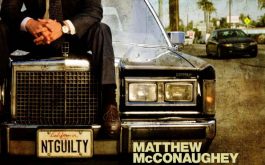 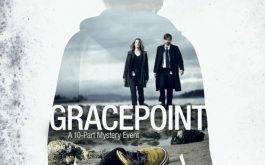 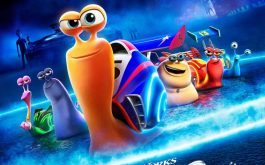 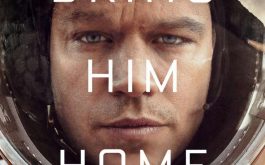