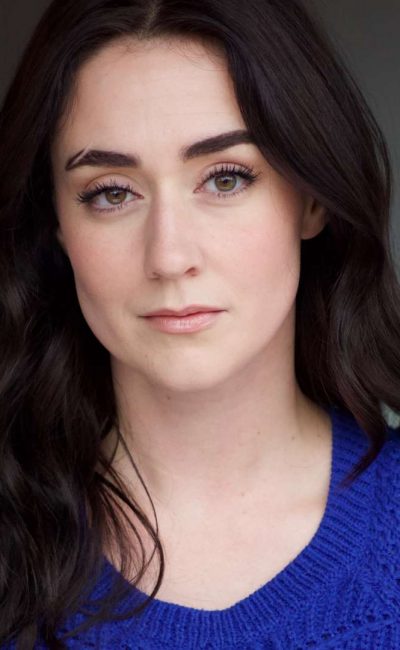 Micah Lynn Hanson, was born in Costa Mesa, California, raised in Coeur d’ Alene, Idaho and is now a theatre and on camera actor/singer based out of Nashville, TN. Her most recent credits include CMT’s “NASHVILLE” and playing the lead role, Alice, opposite Alan Powell (Redliners, The Song), in the Kendrick Brother”s film/miniseries “Like Arrows: The Art Of Parenting”. Growing up one of 6 children it wasn’t until her late teens that Micah found her passion for the arts. Beginning in a small children’s theatre musical production in her home town, she immediately fell in love with performing and her career took off as she quickly began booking professional jobs on stage, film, and television.