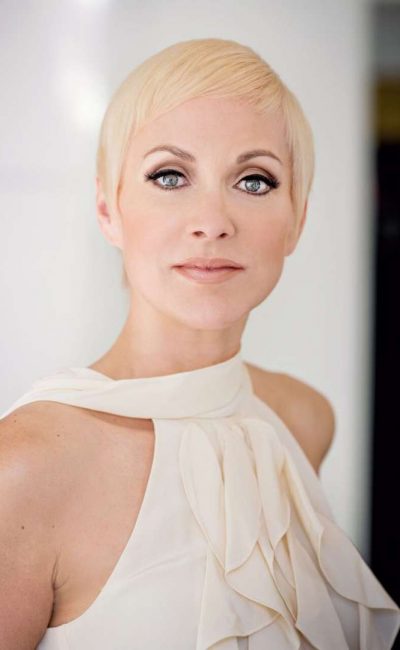 Born in Virginia, Mia left home at 14 to study at the School of American Ballet in New York. Ballet was not to be her life, however, and, after touring the world’s most glamorous hot-spots as a showgirl, she made the transition into acting. Since hitting Hollywood, Mia has enjoyed playing roles on the big screen in Intolerable Cruelty (2003) directed by the Coen brothers, The Tuxedo (2002) opposite Jackie Chan for DreamWorks, Nine Months (1995) with Hugh Grant and directed by Chris Columbus, as well as the hit comedy Romy and Michele’s High School Reunion (1997). Mia’s many television roles are diverse, and include being Chris Isaak’s object of affection, the trophy wife of a racist muffler shop owner, a lesbian golfing champion, an amateur sleuth, a mortician and a soap star! Mia loves disco, hates working out, and, when she is not acting, she enjoys traveling, seeing movies and going to the opera. 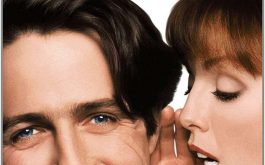