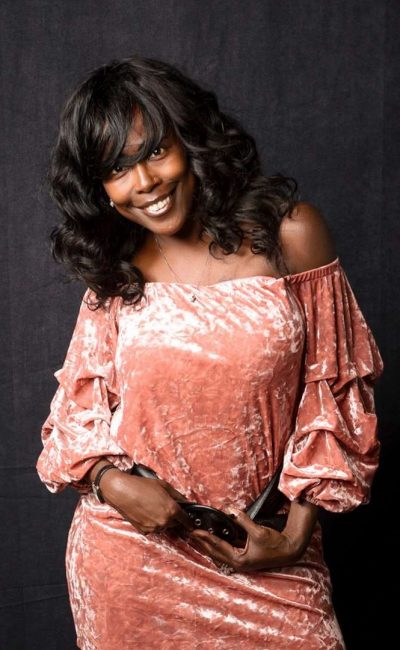 Meleeka Clary was born Meleeka Clary in Boston, Massachusetts to Andrew Lee Clary, Sr. an Entrepreneur and Larriana Clary a model. She is mixed race of Black, Cherokee Indian, and Portuguese. Meleeka was born into a relatively large family in Southside of Boston, Ma in the suburb of Mattapan, Ma. She was the 6th child of 8 in a blended family with 2 step siblings. Her childhood was marked with occasional tough times. Her father was a dreamer. But like any man in the 60’s he fell into life’s challenges with the street hustle and retail business with the company of substance abuse to cope. However, he had a great mind with full of wisdom and believed in a never to stop trying to succeed to your greatest abilities. Her mother was a reserved, religious, Christian woman that fell in love with one man, her father. However with his issues and challenges in his life her love for him led to a nervous breakdown and later on diagnosed with depression due to her over committing herself to him and loved him too much. Her parents did the best they could in raising their children within their means. Meleeka was a mommy’s girl and was reminded by her father due to her looks and demeanor, of her mother. Her father was the best dad he could be and instilled a business attitude in his children, he raised his children with great intentions to be independent although some ethics was not all the best but he was always there as a father; he adored her mother deeply. She dealt with the normal sibling rivalry as not all siblings will get along. This led to a self confident woman with full of Independence and no nonsense attitude. Both parents saw Meleeka’s creativity and talent in tap, ballet, and jazz. She was enrolled in Vicki’s School of Dancing and Acting at the age of 8 where she began to create and develop her craft in dance. At the age of 13 she was discovered and picked to play “Harriet Tubman” in her middle school play. She was then picked by her instructors to participate in a nonverbal drama role and she excelled to the finest. During her upbringing, both parents became very ill and her older brother, Andrew Lee Clary, Jr. raised her through high school. As you could imagine, this left Meleeka in a difficult situation and she moved out on her own at the young age of 17. She dropped out of Brighton High School in Brighton, MA to focus on work to make ends meet for herself. At age 18 her father passed away from a bleeding ulcer at the age of 52. Her mother was then diagnosed with depression and Meleeka then began to take care of her mother who moved in with her. After going through the death of her father and having to now take care of her mother, Meleeka realized the value of a high school education and re-enrolled in Madison High School, Roxbury, MA to get her high school diploma. This was something that her father always wanted, along with taking care of her mother and she fulfilled both promises to him. She enrolled in night school and worked several jobs during the day and weekends. She was a determined young woman who was going to do whatever it took to get on top. She became a real estate investor and bought her own home at the young age of 21. She invested in real estate and continued to pursue her acting and dancing career but left the industry after a several of years due to sexual harassment threats. She graduated from High School at the age of twenty. She became pregnant and had a beautiful baby girl. She was accepted into Newbury College to study Criminal Justice to earn an associate’s degree. She continued her education and graduated with a Bachelor’s Degree in Criminal Justice. Then went on to receive her Masters in Criminal Justice. She earned a para legal degree from Northeastern University. Six years later she gave birth to another beautiful girl at the age of 27. During this time with raising 2 kids, taking care of her mother and college degrees under her belt, Meleeka held three separate jobs to provide a lavish lifestyle for her children and mother. She got engaged and was then accepted into Concord Law School and completed one year. She moved to Indiana and soon got married. Due to the lack of marital support her grades suffered and she was placed on academic probation by Concord Law School. She got pregnant and had a difficult pregnancy that led to over 7 surgeries including congestive heart failure. However, the baby boy was born with no complications. It was a handsome little boy. She was then divorced 1.5 years later due to Three Corners of Deception (2020) So she now had 2 girls and 1 boy, her mother to care after, and now a single mom . She then realized she needed to understand the human mind and pursued a degree in Clinical Psychology. She is now in a good place in her life, very happy, and pursuing her PhD in Clinical Psychology at Walden University. She also has resumed her acting and modeling career with several projects in the works. she is determined to get it back on top again.