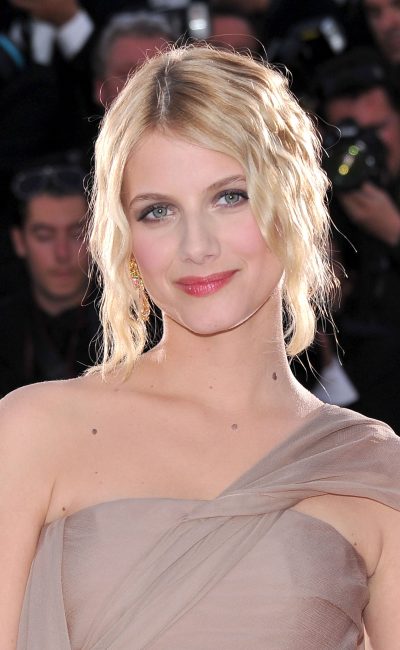 Mélanie Laurent was born in Paris, France. She is the daughter of Annick, a ballet teacher, and Pierre, a voice actor, who is most recognized for the French version of The Simpsons (1989). She has a younger brother, Mathieu, and has both Sephardi Jewish (from Tunisia) and Ashkenazi Jewish (from Poland) ancestry. In 1998, Laurent was visiting the set of Asterix and Obelix vs. Caesar (1999) with a friend when she caught the attention of Gérard Depardieu. He offered her a role in his next film Un pont entre deux rives (1999). She only played a small role, but it was enough to further Mélanie’s interest in acting. 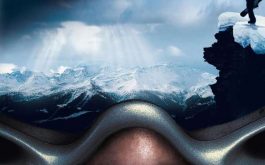 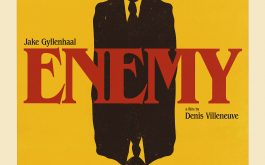 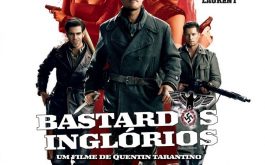 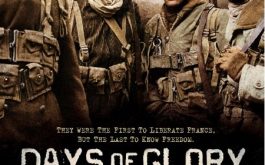