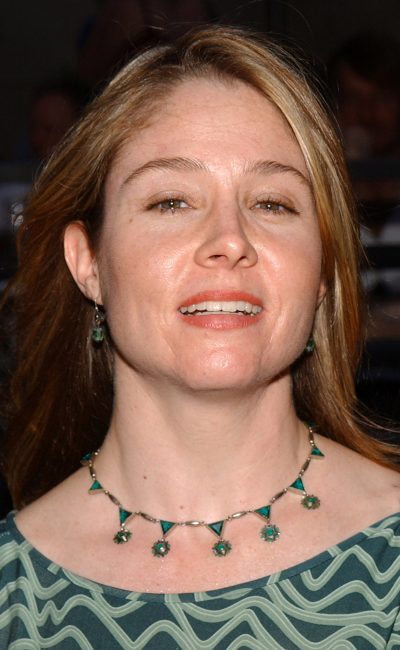 Megan (pronounced Mee-gan) has two children, a daughter, Lyla, and a son, Russel. Megan comes from a showbiz family: father Ted Follows, mother Dawn Greenhalgh, and sister Samantha Follows are all actors; her other sister, Edwina Follows, is a producer and writer; and her brother Laurence Follows is a producer. Has done many commercials, the first of which was at the age of 9. Has appeared in many theatrical productions, including “Romeo and Juliet”, “The Effects of Gamma Rays on Man-in-the-Moon Marigolds”, and “Seven Lears: The Pursuit of the Good.” Won two Gemini awards for her performances in Anne of Green Gables (1985) and Anne of Avonlea (1987). Megan met her husband, Christopher Porter, while filming Deep Sleep (1990), where he was a gaffer. 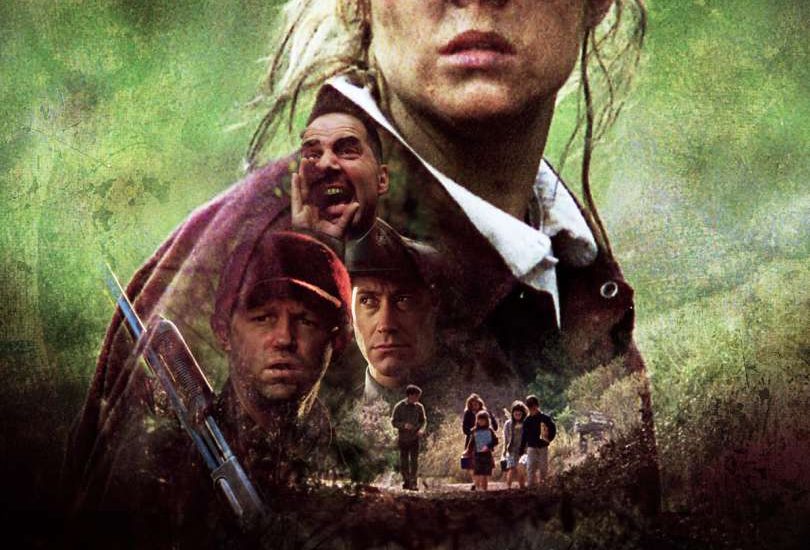 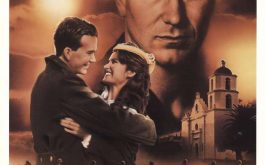 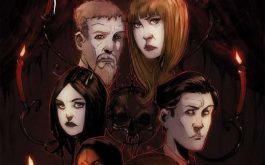 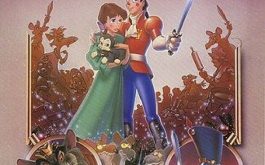