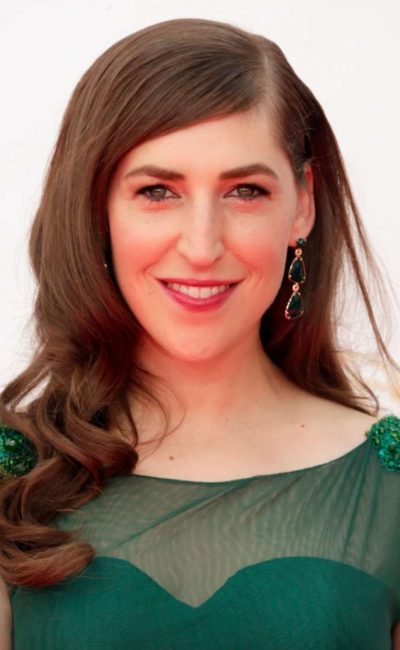 Mayim Bialik grew up in San Diego and got her first acting job (Pumpkinhead (1988)) when she was just 12 years old. A number of TV roles followed until in 1990 she was cast in Blossom (1990), the role which made her famous. By 1993, while Blossom was still airing, she had already won a deferred place at Harvard and was also accepted by Yale but chose in the end to attend UCLA. She was awarded her Bachelor’s degree in 2000 and began reading for a PhD in Neuroscience (studying Obsessive-Compulsive Disorder in adolescents with Prader-Willi syndrome) which she eventually completed in 2007. She continued working throughout her studies and was a regular on US TV screens, becoming a Prime Time face again in 2010 when she began her regular appearances as “Sheldon’s friend who is not his girlfriend” in the hit series The Big Bang Theory (2007). 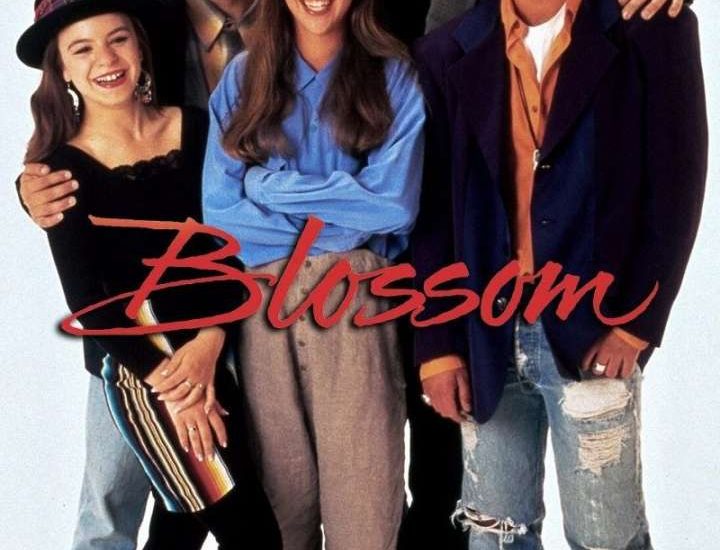 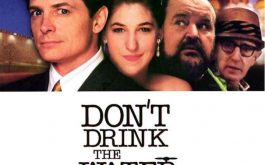 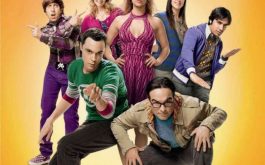 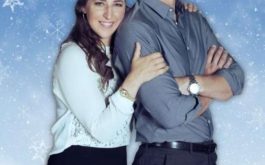