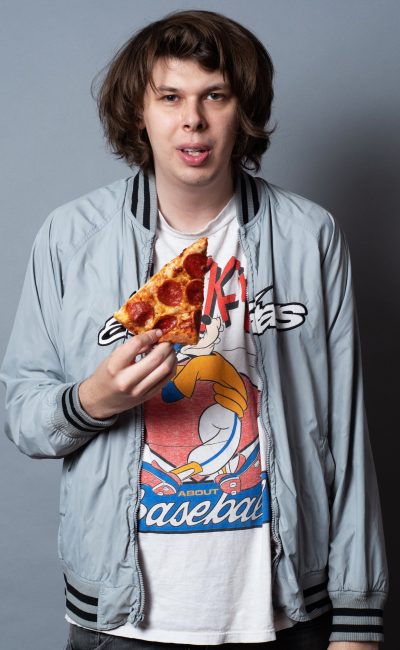 Matty Cardarople has always wanted to be an entertainer. Born and raised in Exeter, New Hampshire, Cardarople fueled his creative passion by entertaining friends and family with his comedic skills. After moving to Los Angeles, he studied acting at The Beverly Hills Playhouse and has been perfecting his craft studying with Lesly Kahn. Ultimately Cardarople was discovered by Luke and Owen Wilson who gave him his career start with roles in the feature films Blonde Ambition and Drillbit Taylor. Cardarople went on to appear in the blockbuster hits Jurassic World and Dumb and Dumber To, where he worked with his childhood idol, Jim Carrey, whom he cites as his career inspiration. Cardarople quickly continued to add to his credits roles in the indie comedy The 4th, the critically-acclaimed Amazon rom-com The Big Sick, the Steven Soderbergh-directed film Logan Lucky and other films such as Itsy Bitsy and I am Woman. Cardarople has been seen on such notable television shows such as NCIS: LA, New Girl, NCIS: Naval Criminal Investigative Service, Angie Tribeca, Scrubs, Ray Donovan, You’re The Worst, Comedy Bang! Bang!, Selfie and Chasing Life. Recently Cardarople got another big break with a starring role in the hit Netflix show A Series of Unfortunate Events, as Orlando, the “Hench Person of Indeterminate Gender” in the Troupe of Count Olaf played by Neil Patrick-Harris. The series is streaming now and is a favorite of audiences and critics alike. And his impressive success continues. Cardarople has been cast in the highly-anticipated second and third season of the Netflix instant classic Stranger Things. Additionally, he has also voiced the character of Preston in the new Dreamworks/Netflix animation TV show Archibald’s Next Big Thing. Cardarople is accomplished in other arenas as well. He spends time drawing and writing poetry; his first self-published book of poems is titled Space Cadet. When not on set, Cardarople devotes his efforts to a number of worthy causes such as the Make-A-Wish Foundation, Salvation Army and local animal shelters. Cardarople currently resides in Los Angeles with his wife, cats and a rescue pomeranian named Azoun. 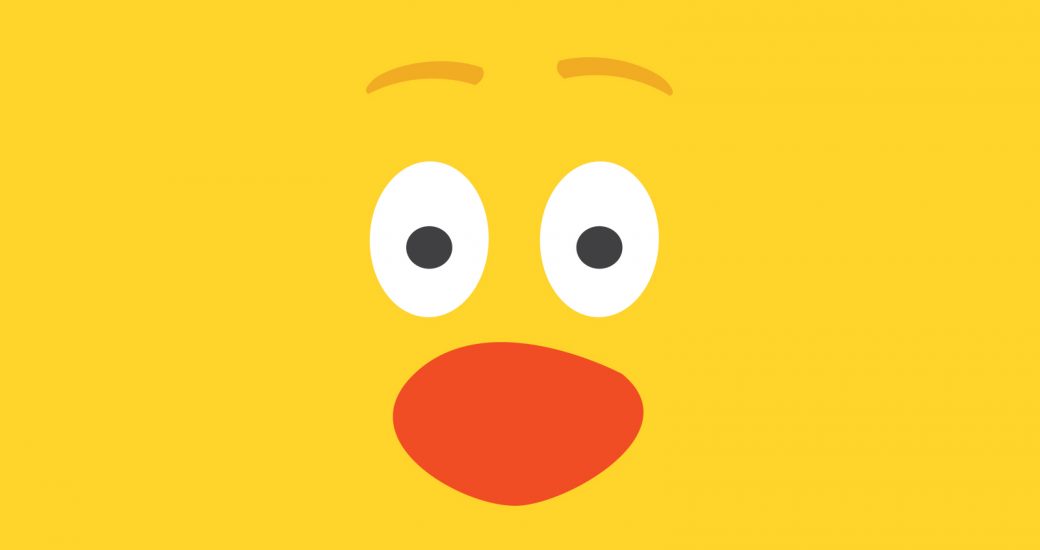