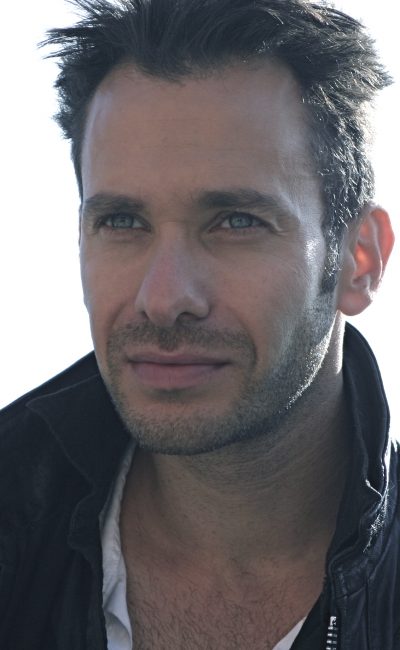 Matthew Wolf was born in London, England. At age 8 he moved with his mother Elaine to Amsterdam in The Netherlands, but returned to the UK when he was 18. He trained at the London Centre for Theatre Studies. The late great agent Dennis Selinger, one of Britain’s most powerful theatrical agents, represented Matthew for a while up until his death in 1998. Wolf has appeared in many productions on the London stage, including the title role in a sell-out production of Macbeth alongside Twilight (2008) star Robert Pattinson. Matthew Wolf is the official voice of Thor for ‘Marvel Studios [us]’ animated features in Hulk Vs. (2009) and Thor: Tales of Asgard, both out in 2009. His voice work in radio and television is extensive. He recently played twenty-five different characters in three series of the sitcom Nebulous alongside Mark Gatiss, Steve Coogan and David Warner, and also played multiple characters in the world premiere of the David Mamet comedy Keep Your Pantheon with Martin Jarvis, both for BBC Radio 4. Matthew Wolf lives in Los Angeles, where he is also producing with his production company Cool Hand International. 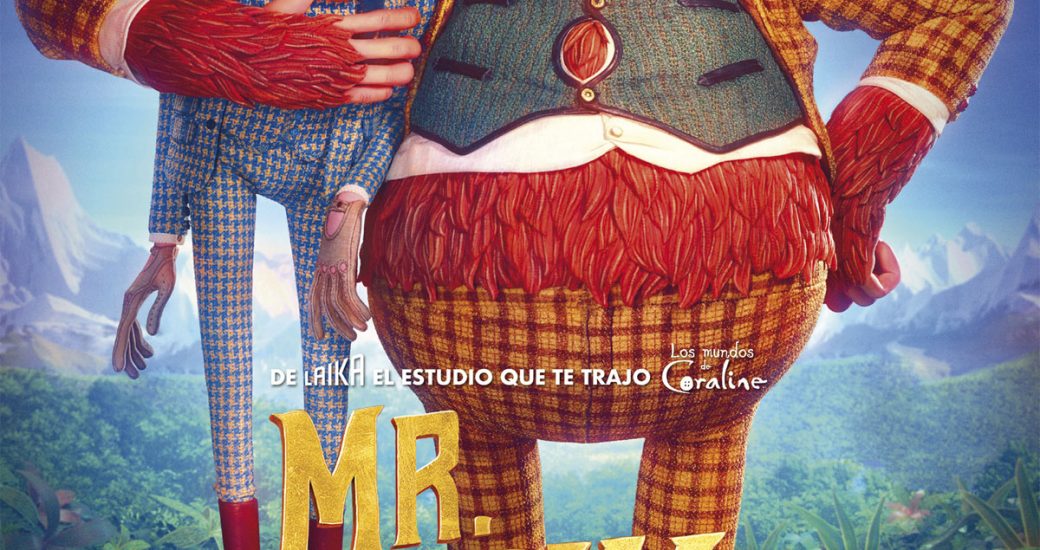