Born in London, England and raised in European cities such as Paris and Geneva, Maryam d’Abo has rewarded audiences with her beauty and presence for over twenty years. Maryam first appeared in Xtro (1982), a gory horror film that is considered a cult entry in the genre. She appeared consistently throughout the mid-1980s in a variety of films, including two mini-series based on novels of author Sidney Sheldon: Master of the Game (1984) and If Tomorrow Comes (1986). She accepted “Laughter in the Dark” based on the Vladimir Nabokov novel. Her co-stars were Maximilian Schell and Mick Jagger. She thought it would be her big break, since it was a very challenging role, and she was in every scene. But financing fell through, and the film was never completed. The stress made her lose weight, and she appeared more mature. Which turned out to be just the right look for a classical cellist in her next film. Thus, her real big break came in the form of the James Bond film, The Living Daylights (1987). Maryam played Bond girl “Kara Milovy”, opposite Timothy Dalton’s “James Bond”. The film gave her career a real jolt, and she found herself in leading roles throughout the early 1990s, in a variety of films. She based herself in both England and the USA, appearing in Shootfighter: Fight to the Death (1993) and the European horror movie Immortal Sins (1991). She played her hand in the erotic thriller genre, appearing in Tomcat: Dangerous Desires (1993), Tropical Heat (1993) and an episode of Red Shoe Diaries (1992), featured on the video [error]. She starred in more films throughout the mid-1990s, opposite the late Margaux Hemingway in Double Obsession (1992), a remake: The Browning Version (1994), a romantic comedy called Solitaire for 2 (1994), and thrillers such as Timelock (1996) and An American Affair (1997). In 2002, Maryam drew on her experiences as a Bond Girl to write, produce and host Bond Girls Are Forever (2002), examining the culture and connotations of being a Bond girl, and the subsequent effects on a film career. This interesting documentary shed new light on the topic of James Bond films, and appeared on British and American television, whilst gaining a DVD release. Maryam strayed away from commercial features, opting to appear in a variety of television dramas, including: a TV mini series of Doctor Zhivago (2002) and Helen of Troy (2003). More recently, she appeared in San Antonio (2004), Evil Remains (2004), a movie filmed in France Hell (2005) and a direct-to-video sequel, The Prince & Me II: The Royal Wedding (2006). Maryam has displayed talent in a variety of genres, she continues to make guest appearances for her fans, and is likely to appear in more films. She also works on films with her husband director Hugh Hudson, whom she married in 2003. This striking blonde actress, a former Bond girl, holds her own up with the best of them. 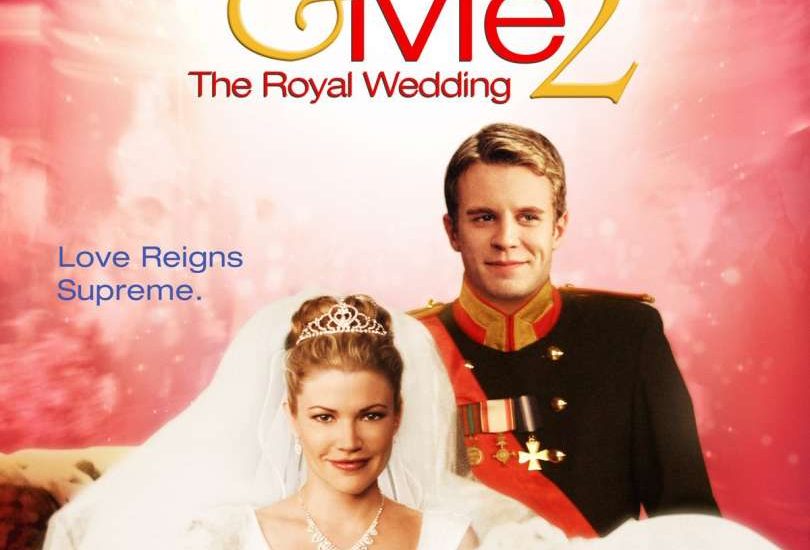 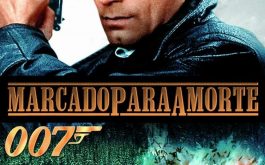 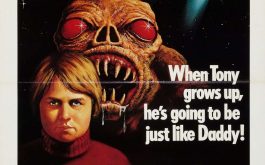