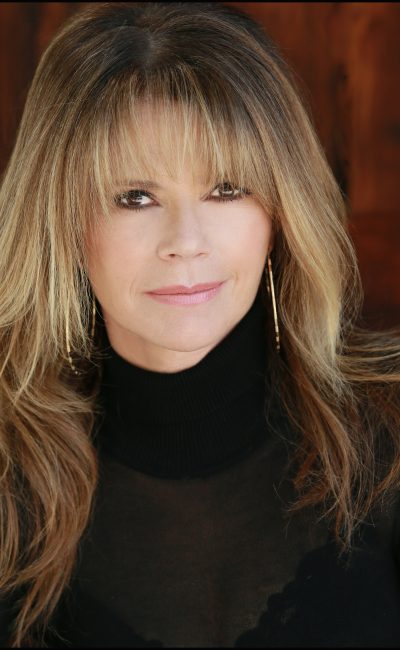 Born in Florida in 1954, a former Miss Florida & 3rd runner-up to Miss USA 1975, she was encouraged by Burt Reynolds to move to Hollywood. She was discovered by advertising her photo, name and phone number on a billboard visible from the 20th Century Fox studios lot. The billboard was seen by Mel Brooks, who phoned and asked her to read for a part in History of the World: Part I (1981). She grew up in Watertown, New York. Married to soundman Raul A. Bruce. 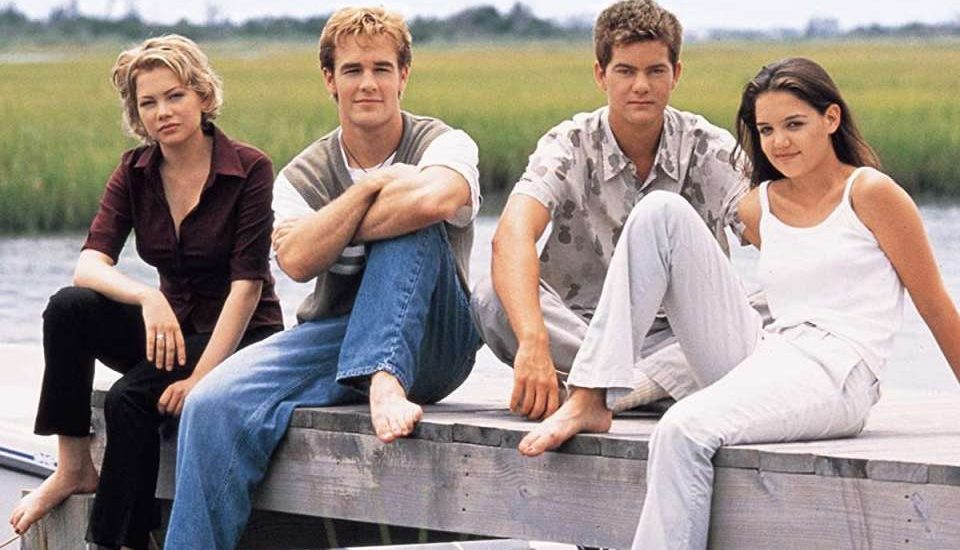 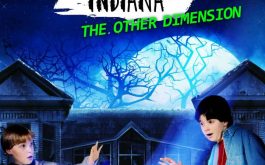 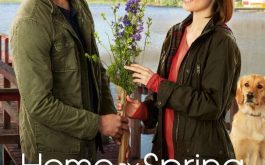 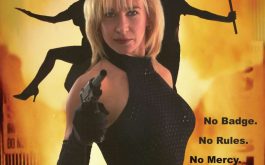 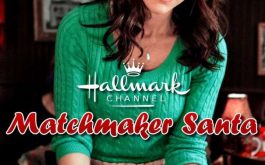 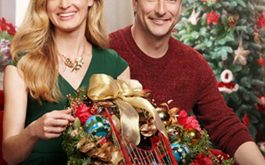