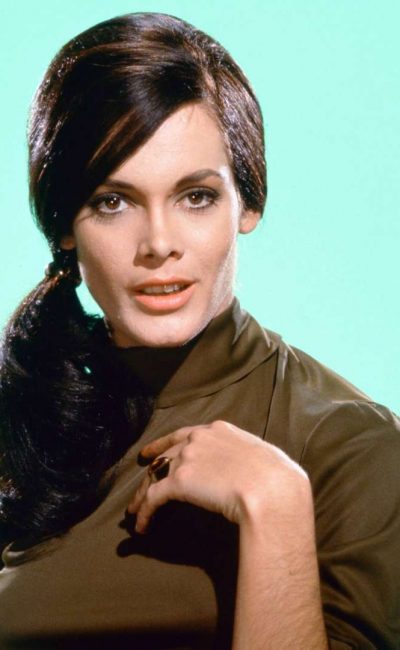 Born to British parents in Port Antonio, Jamaica, Martine Beswick did some brief modeling and pageant entering before seeking a career in films. She allegedly once won a “Miss Autoville” contest and won a car only to sell it in order to move to and study acting in London. A minor break for her occurred in the James Bond film series. Director Terence Young cast her twice: she first played a gypsy girl Zora in From Russia with Love (1963) and then as the doomed spy Paula in Thunderball (1965). After playing in the well-tanned minority ranks for years, Martine finally got noticed after catfighting with Raquel Welch in One Million Years B.C. (1966), which also starred John Richardson. In 1967, she married Richardson but divorced him six years later, although she says he would always be the love of her life. She became part of the Hammer Studio horror assembly line for a time, which usually had her in various stages of undress. In the 1970s, she went to Hollywood and other than playing Xaviera Hollander in The Happy Hooker Goes Hollywood (1980) and several television series (Fantasy Island (1977), Hart to Hart (1979), The Fall Guy (1981), Buffalo Bill (1983), Sledge Hammer! (1986)), this fetching, second-string goddess has managed to continue working in the outer fringes. She made her final films Wide Sargasso Sea (1993) and Night of the Scarecrow (1995) at which time, she retired from acting. 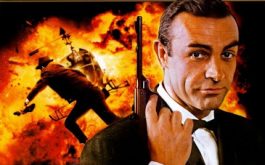 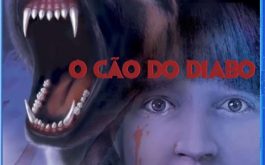