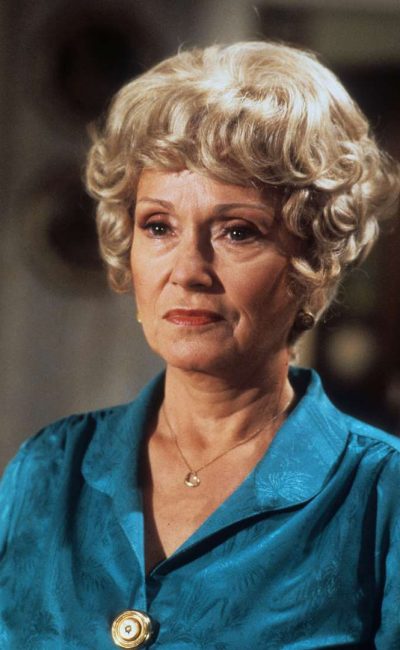 Martha Ellen Scott was born in Jamesport, Missouri, to Letha (McKinley) and Walter Alva Scott, an engineer and garage owner. She entered films in the early 1940s, following an initial appearance in stock. Her first film appearance was Our Town (1940), playing the same character as she played on the stage. She won an Academy Award nomination for her superb performance in the film. Martha Scott is remembered as a highly talented actress, however her work is often forgotten today as she was never seen as a truly bankable star by the major studios. A recent memorable performance for Martha was as Sister Beatrice in the camp disaster movie Airport 1975 (1974). She played a dominant experienced nun with Helen Reddy, in a cast of major stars facing disaster on the stricken Boeing 747 jetliner. She continued to work consistently throughout the 1970s and 1980s, often appearing in television movies and on the stage. She died at the age of 90 in May 2003 and is buried with her husband Mel Powell. 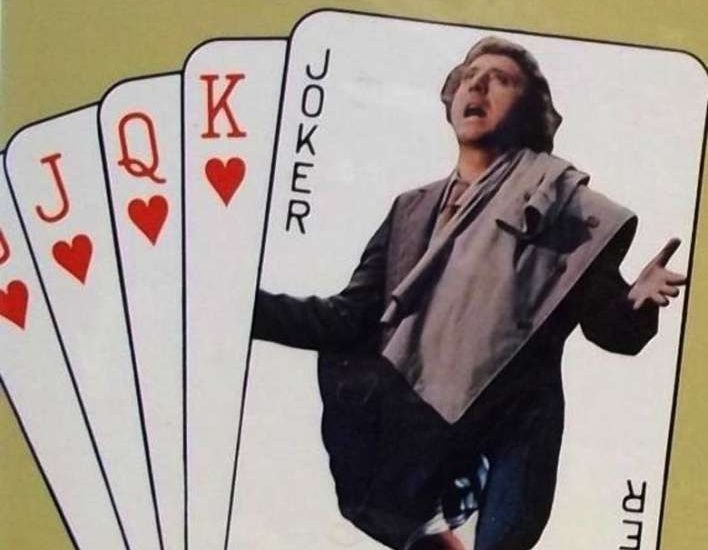 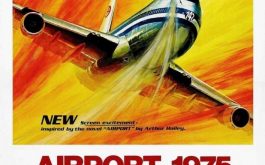 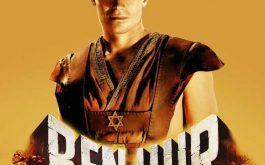