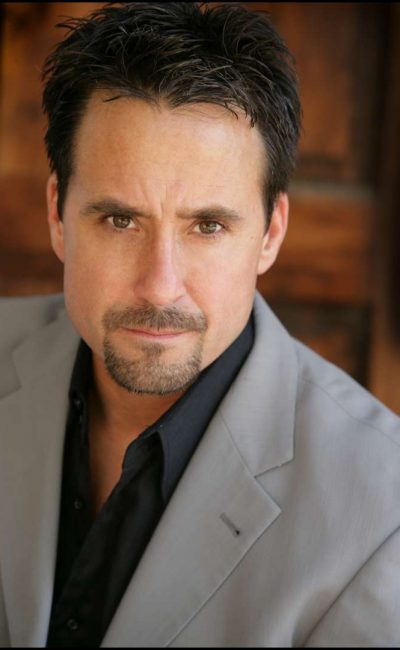 There is over twenty-five years of martial arts experience in Mark Parra’s blood. He holds Black Belts in four different styles and disciplines. His first experience with the arts was watching Bruce Lee as Kato in the television series “The Green Hornet.” His second encounter was with Benny “The Jet” Urquidez and his family. In 1978, Mark trained with the Urquidez Brothers, a journey that will last for a lifetime. Mark is one of only a few elite Black Belts ever bestowed upon by The Jet Center and the Urquidez Family. Ten years later, Mark became the Director of Martial Arts at the Jet Center in Van Nuys, California. Mark later opened a humble dojo and called it the “House Of Champions.” Today, the HOC is a spectacular 6,500 sq.ft. facility that caters to everyone from pro-athletes to young children. Recently, Mark received the Prestigious Lifetime Achievement Award for his dedication and contribution to the martial arts. It was presented by Master Cecil Peoples. Mark’s journey continued on to further his knowledge by currently studying under Arjukanpo Master Vince Palumbo of Adelaide South Australia and by Master Anthony Kleeman of Grand Master Cacoy Canete’s “Doce Pares” Filipino Fighting Arts of Cebu City, Philippines. Mark also trains weekly in Brazilian Jiu Jitsu under Master Free Taylor and Master Adam Nalbantian. Currently working with World Champions Peter “Sugarfoot” Cunningham & Ricky ” The “Mongoose” O’Kane in the art of Muay Thai. All the while, Mark’s love for martial arts has been shared with his passion for acting, theater, television and especially film. Interested in all aspects of show business, Mark began studying acting with the best in the business in 1981. He’s been able to incorporate his martial arts into many acting roles. Over a twenty year span, he has acted in such feature motion pictures as 13 Dead Men, The Circuit I & II, Violent Zone, HP Lovecraft’s The Unnamable. Recently he’s appeared in Soft Target, No Rules,and Into The Heat. Mark has also been seen on numerous TV shows including She Spies and Young and the Restless, and Educational Videos such as Magnificent Seven and Youth in America. Gracing the cover and pages of several magazines, both here and abroad, Mark has also made a name for himself amongst several well known stars as a personal trainer. His private clients range from Film, TV, Radio and Music Industries, such as Nicolette Sheridan and Eva Longoria of Desperate Housewives. Ellen K and Billy Burke of radio KISS FM, Dave Mustaine of Megadeath World Tour 1991-1992. Paula Tricky of”Pacific Blue.” As a public service to his community, Mark and The House of Champions continues to make headlines. He has appeared on LA’s UPN News for charitable work with children and adults who suffer from Attention Deficit Disorder (ADD), and on FOX’s Good Day LA for his work against gang violence and students with special needs. Recently Mark’s featured on 9 on the town. Sharing skills to actors who need stunt skills. Mark has worked and trained with many professional and amateur fighters, both in boxing and kickboxing: World Kickboxing Champion Peter “Sugarfoot” Cunningham, Danny “Hard As” Steel, Don “The Dragon” Wilson, Mia “The Knockout” St. John, Hector Lopez and more. 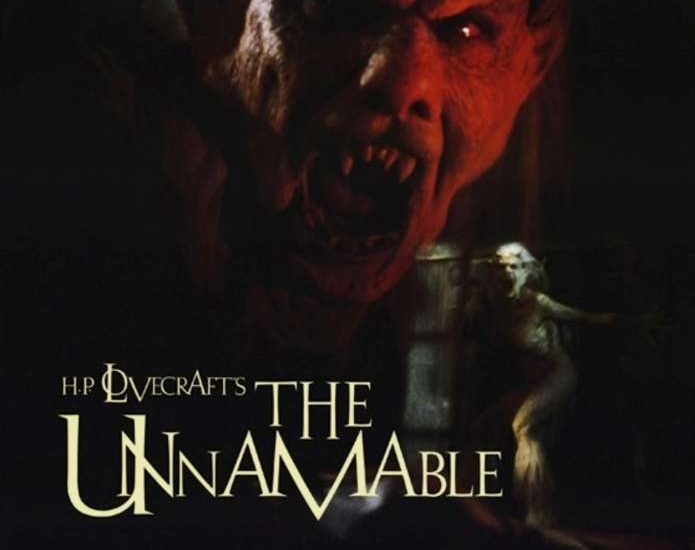