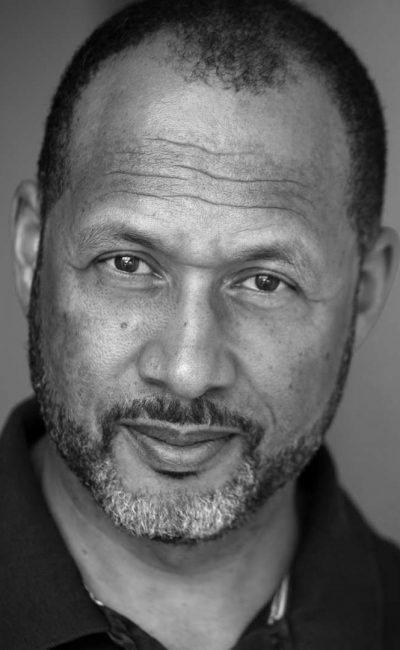 Mark currently lives in London, England with his wife Patsy and their twin boys. He also has two older daughters from a previous marriage. One of which, Sienna has followed in his footsteps into the industry. Mark began his professional career in his late 20’s in 1991 in Edmonton, Alberta, Canada under the mentorship of Robin Phillips, who was at the time, Director General of the Edmonton Citadel Theatre, who cast him in Peter Shaffer’s, ‘The Royal Hunt of the Sun’, playing Villac Umu (Chief Priest of the Inca Empire). Mark was also a full time police officer in the Edmonton Police Service. But that didn’t deter his acting aspirations. He went on to perform in several more plays at the Citadel Theatre, before making the decision to leave the police service in early 1996, when he accepted a summer contract with Bard on the Beach, a Shakespeare Festival in Vancouver, British Columbia, performing in ‘The Merchant of Venice’ and ‘Much Ado About Nothing’. Later that same year his film and television career began, where he was fortunate to work with some very good directors and actors on many interesting projects. In 2003 his adventurous nature took him back to London, England where he has continued his career, and hasn’t looked back. Mark has led an eclectic life, having also been a police officer in the Metropolitan Police Service in London, England in the early 1980’s. He competed for Great Britain and Canada at bobsledding during the mid to late 1980’s. Prior to this he was a track and field athlete, his main events being the 200m and 400m. But his claim to fame was winning the International Police Olympic decathlon in Austin, Texas in 1982, where he also broke the championship record. Mark continues to look forward to more and more interesting and exciting film, television and theatre projects. 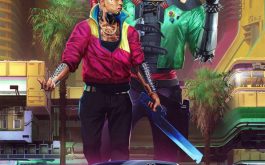 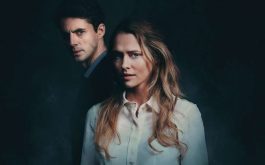