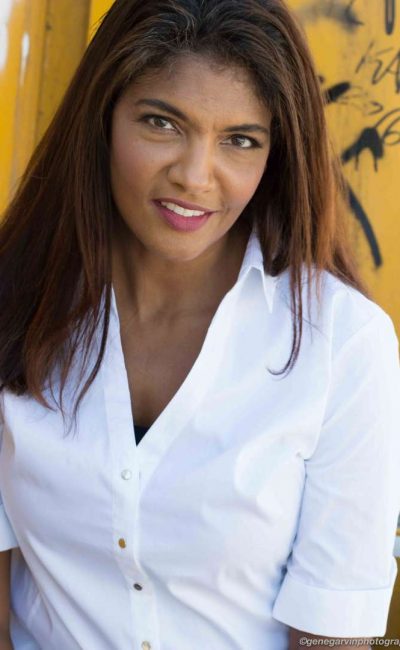 Actress, stunt woman, and martial artist Marjean Holden was born in Minneapolis, Minnesota and raised in Vail, Colorado. She started acting from the age of 9, well being from the family of entertainers, she already knew her profession. As a youngster, she showed multiple skills in her school plays, and also in sports. Later she started martial arts training in boxing and Wun Hop Kuen Do, which she used in most of her action-fighting films. With her athletic abilities and martial arts, she entered in the world of motion pictures as an actress and stunt woman. Some of her stunt work was in Bulletproof (1996), Speed 2: Cruise Control (1997) and Blade (1998). After few films, she made her first professional debut in Bill & Ted’s Excellent Adventure (1989) and made appearances in such films as Stop! Or My Mom Will Shoot (1992) and SF film Nemesis (1992). Her memorable roles were in Ballistic (1995), in which all martial arts movie goers knows that she had a match against body builder lady Corinna Everson. Next is The Lost World: Jurassic Park (1997), Mortal Kombat: Annihilation (1997), where she portrayed Sheeva and John Carpenter’s horror Vampires (1998) as one of the vampire masters. As for her TV appearances, she was in Star Trek: Deep Space Nine (1993) and Babylon 5: A Call to Arms (1999), but she became famous for her roles in Crusade (1999) and BeastMaster (1999) TV series. She played a supporting role besides Bruce Willis in Hostage (2005). She recently completed working on “Bring me the Head of Lance Henriksen” with Michael Worth. 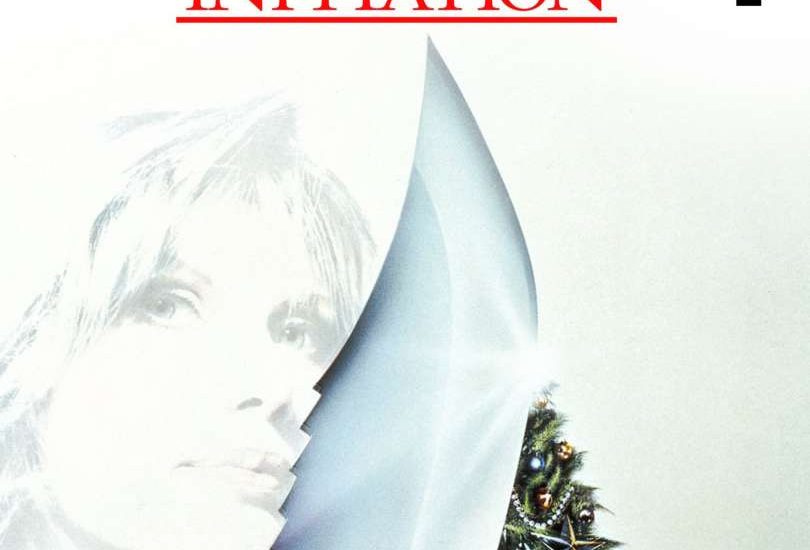 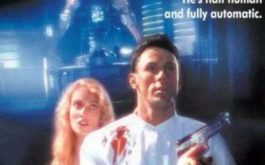