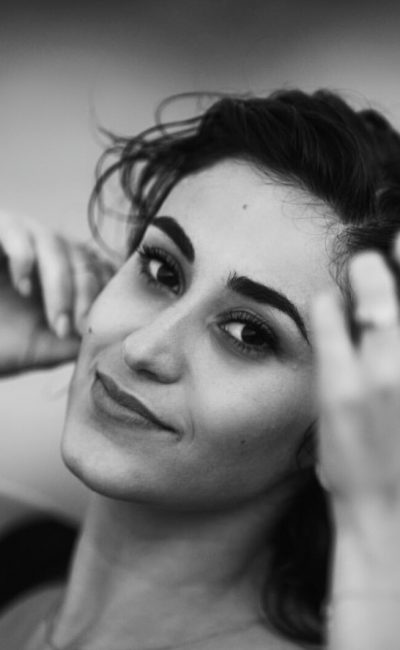 Born in Haifa, Maria began acting at the age of 11. She got her her first major role, young Jawda, on the BBC series “The Promise” whens he was 17. She then landed the lead role in Villa Touma (2014) for which she got international recognition and a Best actress award at the MedFilmFestival (MFF) in Italy. In 2015, she played the leading role of sister Marie in the Oscar nominated Ave Maria (2015) which threw her into the international festival scene as the film screened at over 180 film festivals and received more than 35 awards. Maria followed that up by starring in the feature film Between Worlds (2016). Maria received her Law degree in 2015.