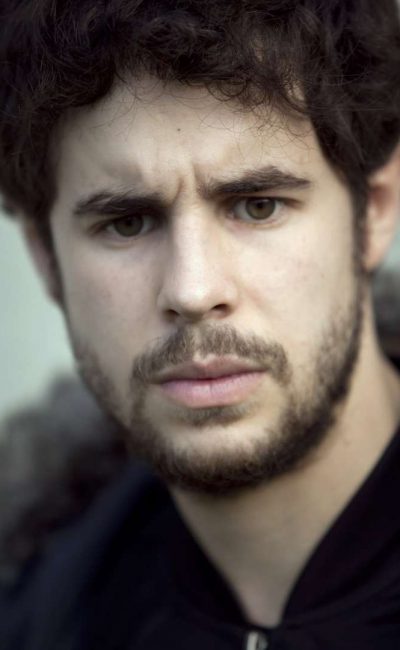 Spanish child actor who at this writing (2000) has proven himself in a big movie “La Lengua de las Mariposas” (1999) perhaps is the best Spanish child actor of his generation. Born in 1990, Manuel Lozano started his acting career like many other child actors, making some commercials. When he was still 9, Manuel was chosen to play Moncho with Fernando Fernan Gomez in the Spanish critically acclaimed La Lengua de las Mariposas. His performance in this movie won a Goya Award, a nomination for Young Artist Award. He also starred in another critically acclaimed movie, “Eres Mi Heroe”, which won at the Ft. Lauderdale Film Festival. With a Spanish mother and Italian father, Manuel Lozano has dual nationality and now lives in Galicia, Spain.