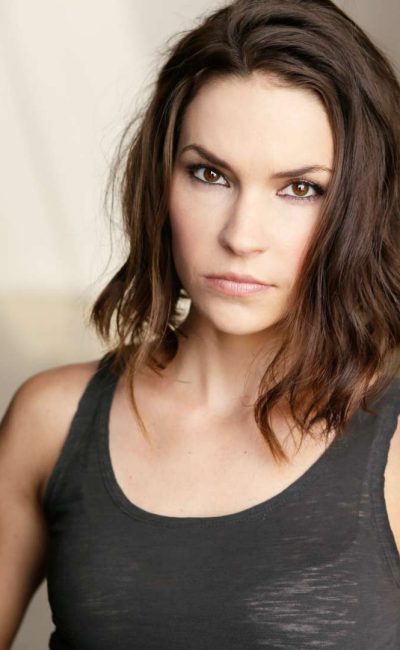 Amanda Marie Musgrave was born September 19th. She has an older sister (Brianna) and a twin sister (Jamie). She started in the show business because she always had a passion for acting. She became very determined to make it in California. So when she was just 17, she moved out on her own and decided to make it happen, and it only took her two weeks after getting her agent to land her first role, and just one year to book a role on Days of Our Lives. Then she left Days of our Lives to shoot the hit series South Of Nowhere where she portrayed the series regular, Ashley Davies. Mandy continues to work with some of the most talented directors, writers, producers, and actors in the business.