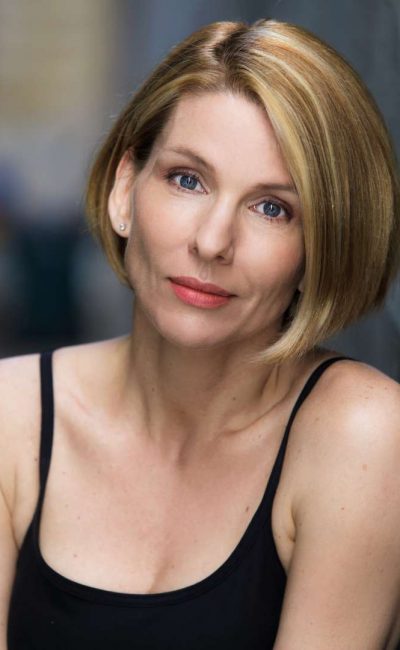 Madeleine Falk. Started out at the Ballet Academy of Gothenburg and thanks to a grant from Prime Minister Ingvar Carlsson pursued a career in dancing and acting, eventually ending up in Los Angeles. Here she continued her dance training and started studying acting at The Lee Strasberg Theatre Institute. After meeting interesting people in the “Circus / Variety” world she also started learning several new “Circus Type Skills. She joined forces with Louis Garcia “the world’s best trick jump roper” and the pair has since traveled the world as “The Rebel Ropers.” Performing for Nike in Singapore, on the Today Show, at several hotels in Las Vegas, and locally at the House of Blues, The Magic Castle and several private parties including at the homes of Michael Jackson and Elizabeth Taylor. Always with a smile, the charming Swede flies through the air-spinning the rope or juggling clubs at the speed of light-all while balancing on giant balls, negotiating hoops of fire, at times on stilts. An original member of “Girls on Stilts” she also works with the variety troupe “The Mums.” Dancing led to an impressive career in acting: Madeleine has appeared on CSI and Judging Amy and recently she played the leading role in Blind Dolls, filmed on location in Mexico City. She feels blessed to already have lived a very full life; her pride being her family: Louis, Gabriella and Alexander.