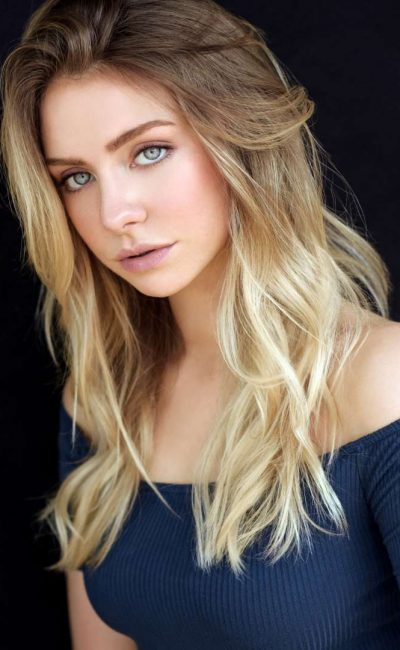 Maddie was born and raised in Vancouver Canada until she was ten years old before moving then to Perth, Western Australia where her maternal family resides. Maddie played soccer for ten years and although she loved singing, creative writing, photography and pretty much anything else in the arts, acting was always her greatest love. Soon after graduating High School in 2012 at Penrhos College, having studied theatre while also earning a High Distinction from L.A.M.D.A (London Academy of Music and Dramatic Arts), Maddie decided to move back to Vancouver to audition for the ASAS program at Capilano University in the hopes of pursuing a career in film and television. Although receiving early acceptance into the program however, Maddie signed with an acting agency and decided to abandon structured secondary education for the world of auditioning and various independent acting classes around the city. Maddie began training at Studio On the Drive with coaches including Ingrid Torrance and Arron Craven, Railtown Studios with John Cassini, The Actors Foundry with teacher Matthew Harrison and to this day continues to study and coach with Deb Podowski at Austin Tuck Studios. 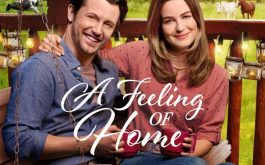