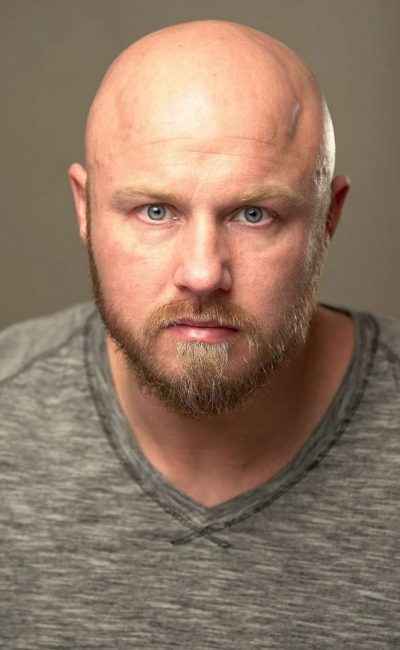 Oren Hawxhurst is an American professional wrestler, promoter, actor and stuntman best known by his stage name Luke Hawx. Dubbed the “Southern Stomper”, Luke Hawx comes from Cajun Country in New Orleans, LA and made a lot of noise both in that part of the country and around the world as well. Loud, confident, brash, but always ready to back up his words. Originally known as Altar Boy Luke at the start of his career, Hawx was less intimidating in his formative years when it came to his size. However, as time went on, Hawx dedicated himself to the gym, showing a remarkable transformation in adding size and power, and is quick to brag about his “Huge F*cking Arms” that he sports today. Hawx has competed for every major company in the United States and has branched out to see international success as well. Hawx is also experienced in Hollywood, doing stunt work in over a half-dozen different feature films. In addition to all of these attributes, Hawx is the founder of Wildkat Sports, based in his native Louisiana, training prospective wrestlers and producing live events, a formula that has generated some of the most promising young prospects to come out of the southeast United States in recent times.