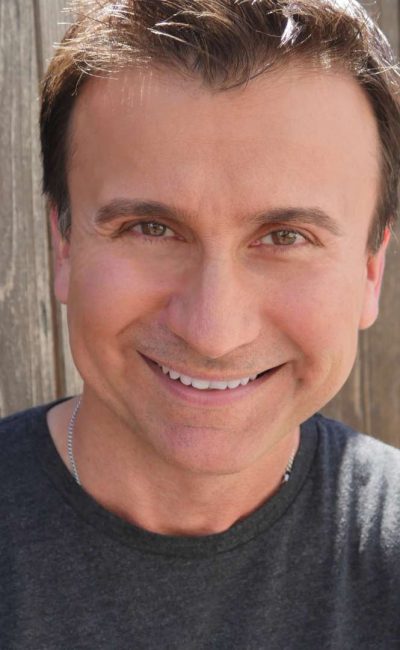 Luciano Saber is a writer/director/producer and actor. He was born under the rule of a communist regime, forced to live part of his childhood in a refugee camp and grew up to work as an undercover operative for a clandestine U.S. military organization. All this occurred before Luciano moved to Hollywood to pursue his filmmaking dream– bringing with him his vivid and rich life experiences and stories from worlds less known. He won film festival awards for writing and producing and has written and directed features that have been distributed by reputable networks and distribution channels such as Showtime and Redbox. In addition to being a screenwriter, Luciano’s a director member of the DGA. He was selected to participate in the 2017-2018 inaugural, nine-months, DGA TV Director Development Initiative. He’s an active member of the WGAw and DGA Latino Committees and was recently selected to participate in the ABC DIRECTING and WRITING REFERRAL programs. Luciano was a director shadow on “Scorpion” CBS, “Designated Survivor” ABC, “Madam Secretary” CBS and “Raven’s Home” ABC/Disney. In an effort to give back to the entertainment industry, Luciano is a host of the Writers Guild of America “3rd & Fairfax” podcast and sat down to discuss the business of writing with fellow writers and executive producers such as Marc Guggenheim, Krista Vernoff, David Schulner, David Lowrey, Erica Messer and Lauren LeFranc.