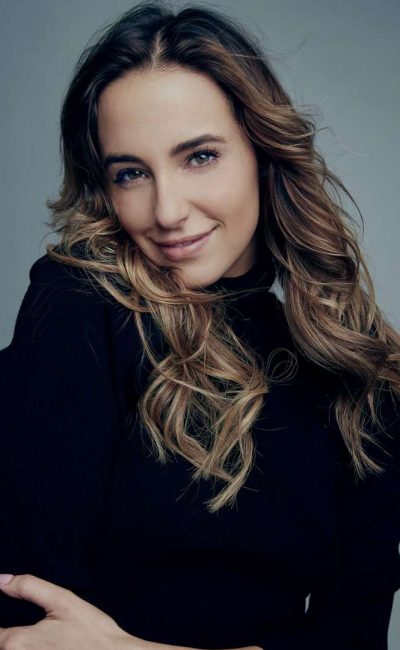 Born in Cincinnati, Ohio and raised in Charlotte, North Carolina, Lorynn York excelled in the Arts at a young age. Lorynn trained as a ballerina at the prestigious School of American Ballet in NYC and at the Chautauqua Institute in New York. She performed on the professional stage under the direction of Victoria Morgan at the Cincinnati Ballet as a young girl. Lorynn started her acting career during high school with a small role on The TV Movie Shelter. Now represented by Pantheon Talent and Primary Wave Entertainment, she has had small roles in the Movie Rosemont, directed by Daniel Petrie Jr,, Whitney, directed by Angela Bassett and co-star roles on the television shows The Neighbors and Anatomy of Violence, Lifetime Networks Babysitter’s Black Book, directed by Lee Friedlander, Lifetime’s The Perfect Daughter, directed by Brian Herzlinger, Lifetime’s The Broken Promise, directed by Nadeem Soumah, She also has a National Commercial and billboard. Lorynn will also appear in the Syfy movie 2 Lava 2 Lantula! summer 2016. She is an exciting one to watch with great things in her future! 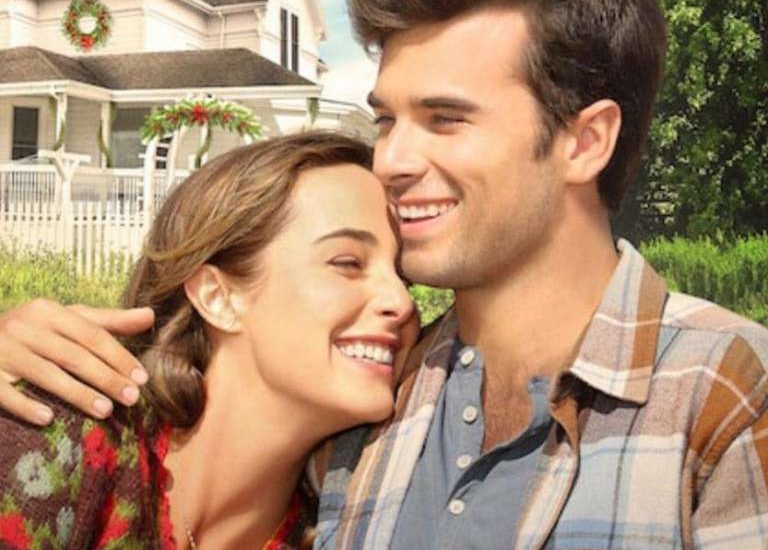 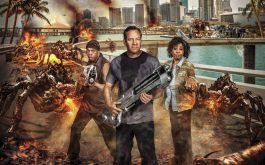