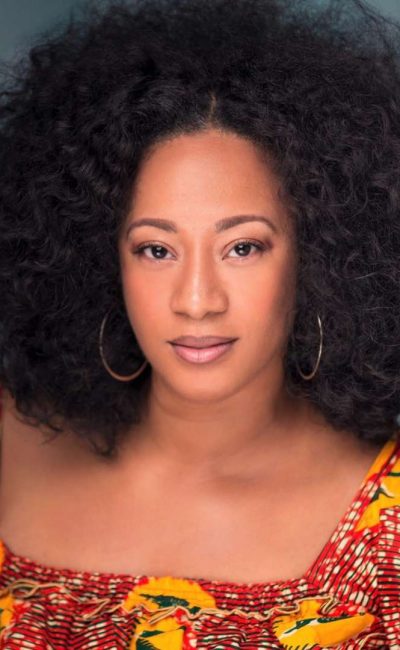 Linda Hooks was born in Newark, New Jersey to a musical family. She is a television, film and theater actress and singer. She is known for her work on the award-winning short film, A Million Eyes (2019), The Sitter (2020) and Personal Injury Court season 2 (2020). She also appeared as herself on a special four-part Oprah Winfrey Network series called OWN Spotlight: Black Women Own the Conversation (2019) 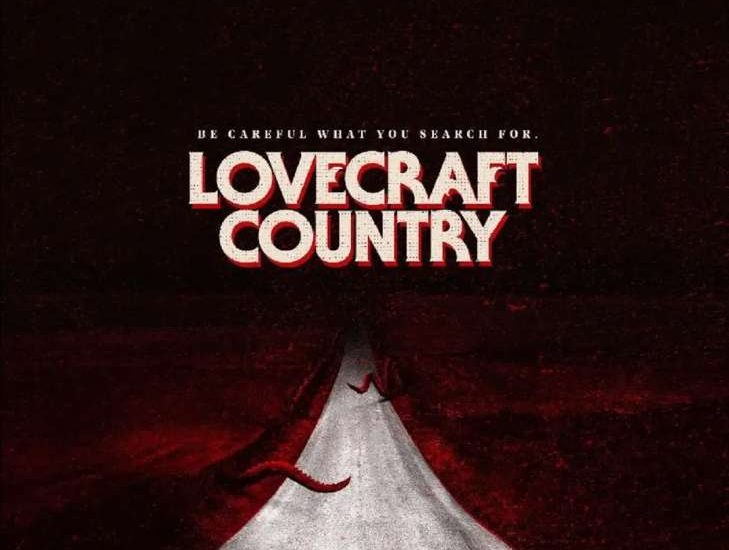