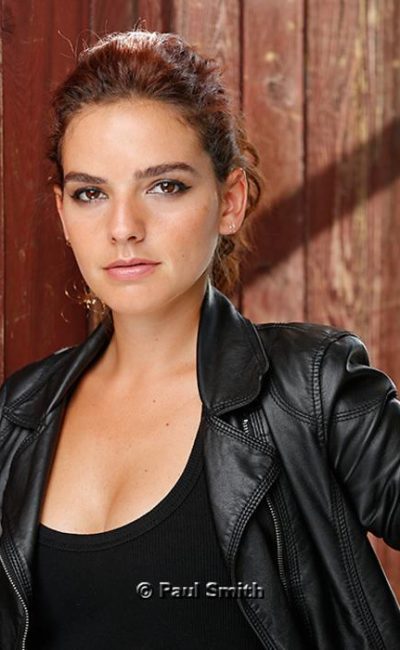 Leonor Seixas loves it all: from Movies to Television to Theatre, and she’s done it all too! Born in Portugal, Leonor is a world traveler. Hollywood and Lisbon are her home base when she isn’t working on location. She began her ballet training at the tender age of three, and attended the prestigious National Conservatory of Dance in Lisbon. She was then accepted into the renowned Professional School of Theatre of Portugal. Still a teenager, she sought to expand her experience, and her classical training, by leaving Europe for New York City, and The Lee Strasberg Theatre Institute. While enrolled there, she apprenticed in student films and theatre, before she was cast back in Portugal as a lead character in a high grossing film and in a prime time TV series. The ratings success of these projects led to Leonor being in high demand. She has worked non-stop over the last decade in films, several TV series, theatre productions, commercials and doing voice-overs. Her career has led to international success: Leonor was handpicked for a prime-time television series in Brazil, a role that endeared her to South American audiences. Has been nominated with several awards, and in Spain, at the revered Valencia Film Festival, she was named best actress with the movie “A Passagem Da Noite”, a film that has won awards at festivals all over the world. Cast by the biggest names in the entertainment industry , trained at the best schools, and with a wide range of working experience, Leonor is uniquely qualified to triumph in the next role that comes her way. 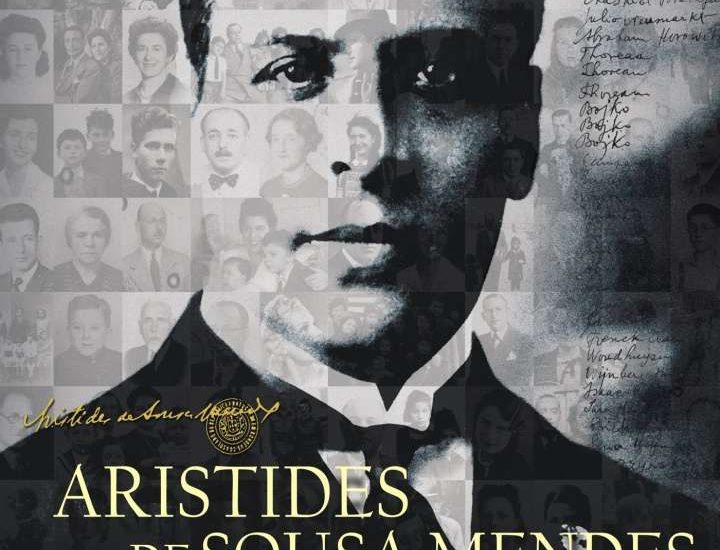 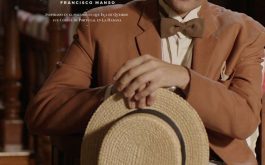