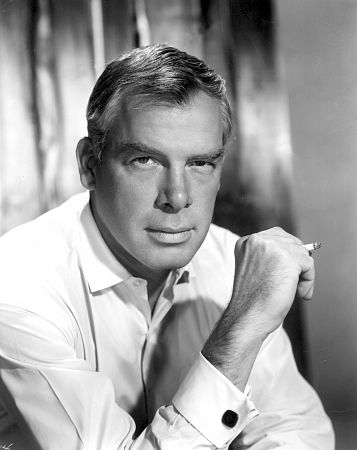 Prematurely white-haired character star who began as a supporting player of generally vicious demeanor, then metamorphosed into a star of both action and drama projects, Lee Marvin was born in New York City, the son of Courtenay Washington (Davidge), a fashion writer, and Lamont Waltman Marvin, an advertising executive. The young Marvin was thrown out of dozens of schools for incorrigibility. His parents took him to Florida, where he attended St. Leo’s Preparatory School near Dade City. Dismissed there as well, he enlisted in the U.S. Marine Corps at the beginning of World War II. In the battle of Saipan in June 1944, he was wounded in the buttocks by Japanese fire which severed his sciatic nerve. He received a medical discharge and got menial work as a plumber’s apprentice in Woodstock, NY. While repairing a toilet at the local community theater, he was asked to replace an ailing actor in a rehearsal. He was immediately stricken with a love for the theater and went to New York City, where he studied and played small roles in stock and Off-Broadway. He landed an extra role in Henry Hathaway’s You’re in the Navy Now (1951), and found his role expanded when Hathaway took a liking to him. Returning to the stage, he made his Broadway debut in “Billy Budd”, and after a succession of small TV roles, moved to Hollywood, where he began playing heavies and cops in roles of increasing size and frequency. Given a leading role in Eight Iron Men (1952), he followed it with enormously memorable heavies in The Big Heat (1953) and The Wild One (1953). Now established as a major screen villain, Marvin began shifting toward leading roles with a successful run as a police detective in the TV series M Squad (1957). A surprise Oscar for his dual role as a drunken gunfighter and his evil, noseless brother in the western comedy Cat Ballou (1965) placed him in the upper tiers of Hollywood leading men, and he filled out his career with predominantly action-oriented films. A long-term romantic relationship with Michelle Triola led, after their breakup, to a highly publicized lawsuit in which Triola asked for a substantial portion of Marvin’s assets. Her case failed in its main pursuit, but did establish a legal precedent for the rights of unmarried cohabitors, the so-called “palimony” law. Marvin continued making films of varying quality, always as a star, until his sudden death from a heart attack in 1987. 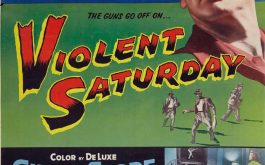 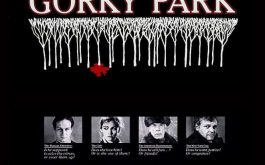 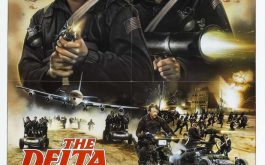 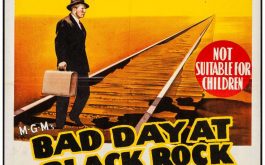 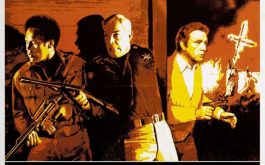