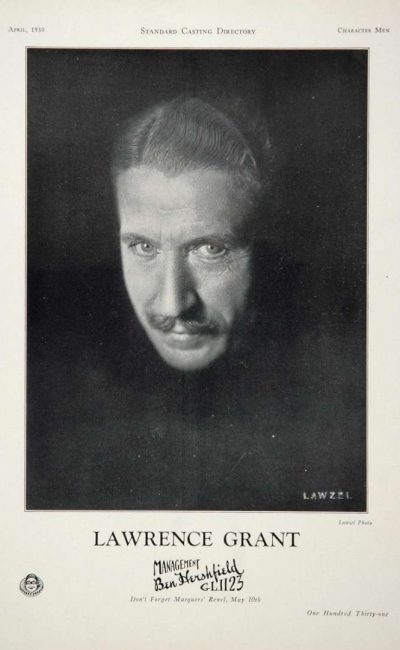 As a young boy in England, Lawrence Grant became a great admirer of the Native American peoples. He devoured every book or article he could get his hands on relating to their culture and history. Years later Grant got the opportunity to spend some months living with several Native American tribes in Wyoming and Montana. He filmed his experiences using an early motion picture color film process called Kinemacolor. Later, after editing the thousands of feet of film he shot, Grant embarked on a lecture tour that he named “Travels with Kinemacolor”. Grant first came to America in 1908 with a repertoire company that also starred Pauline Frederick. Within a few years he was able to launch a successful 25 year career as a Hollywood character actor. Lawrence Grant died on 19 February 1952, in Santa Barbara, California, at the age of 81. His health began to fail him the previous year after four performances he gave at the Santa Barbara Lobero Theater during a major heat wave. Though married four times, the only immediate family he had at the time of his death was four nieces living in England. 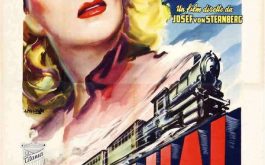 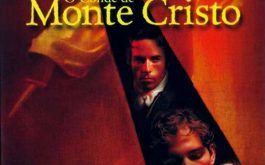