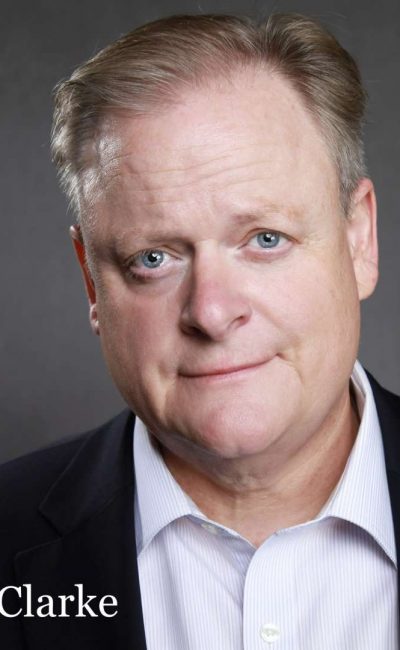 Born in Baltimore’s Women Hospital, Larry grew up primarily in the suburbs of Maryland. His mother, Dolores was a teacher, and an activist. His father, Emerson, was a ballistics engineer at Aberdeen Proving Ground. He is the youngest of 5 children. Attended John Carroll in Bel Air, Maryland. Larry attended Towson University where he majored in Theater. His professional stage debut was in David Hare’s “A Map of the World” at Baltimore’s prestigious Center Stage theater. He performed there for two seasons. The highlights there working with Boyd Gaines in Hamlet and in Wallace Shawn’s “Aunt Dan and Lemon”. He then moved to New York. He worked with The Barrow Group theater company and got his first big break in the movie, “In and Out”. The next year he landed the recurring role of Det. Morris LaMotte in L&O. His great love is the New York Stage where he has performed throughout the years most notably as the lead character in the premiere of David Rabe’s “The Dog Problem”. Larry left New York and moved to Los Angeles in the winter of 2002. He currently resides in Hollywood, California.