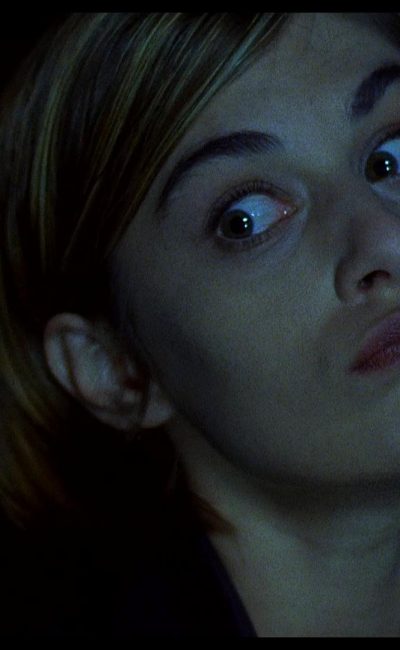 Labina Mitevska was born in 1975 in Skopje, the capital of Macedonia. She studied in the faculty of Art and Archaeology at the University of St. Kiril and Metodi (Skopje) as well at the European Film College (Denmark) and the University of Arizona’s Department of Art History. She started her career by coincidence, starting in Milcho Manchevski’s film Pred Dozdot (Before the Rain (1994)) in the role of Zamira, a young Macedonian Albanian girl. Her next appearance was in the Macedonian theatre production of Tuku Taka Pod Oblaka (All of a Sudden Under the Clouds). In 1996, Labina played a supporting role in Welcome to Sarajevo (1997), directed by Michael Winterbottom, who next cast her in I Want You (1998). In 2000, she had the lead role in the Czech film Loners, and next appeared in Too Bad That Balkan Express Was Already Used, directed by her sister Teona Mitevska. Beside acting, a couple of her essays have appeared in the Macedonian magazines Start and Dnevnik. 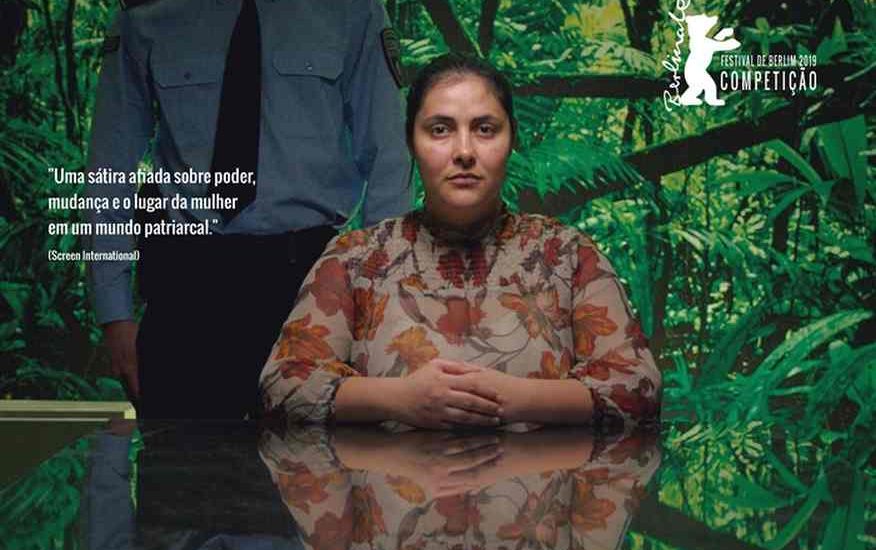