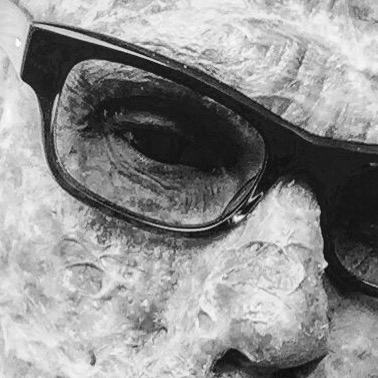 Raised in the shadow of Rahway prison, Sutter spent most of his New Jersey childhood indoors, away from people, three feet from a TV screen. That’s where he learned the essentials of storytelling and the comic significance of anvils. After graduating from Rutgers University with a BA in Film, Kurt spent several years as an actor in NYC, performing in off-off-Broadway theatres, lofts and holding cells. His theatre training led to teaching and directing and, in the mid-nineties, he joined the faculty of “The Gately-Poole Acting Studio” on Theatre Row, teaching the Sanford Meisner Technique and directing productions at “The Nat Horne Theatre”. In 1997, Kurt was awarded an MFA Fellowship to attend Northern Illinois University. In Chicago, Kurt’s exposure to the dramatic masters – August Strindberg, Eugene O’Neill, Jean Genet – inspired him, and he began writing plays and cultivating ideas for the screen. After graduating with a Master of Fine Arts, Sutter moved to Los Angeles, where he began writing. In 2001, he landed a gig on FX’s The Shield: Acima da Lei (2002). Starting as a staff writer, he stayed on “The Shield” its entire seven season run, finishing up the last two seasons as Executive Producer. Kurt continues his relationship with FX, with his new critically-acclaimed series, Filhos da Anarquia (2008). Along with his TV work, Sutter has feature projects in development at Warner Brothers and Paramount. Sutter and his wife, actor/singer Katey Sagal, live in Los Angeles with their three children: Sarah, Jackson and Esmé. And their three dogs: Lola, Lumpy and Blue. 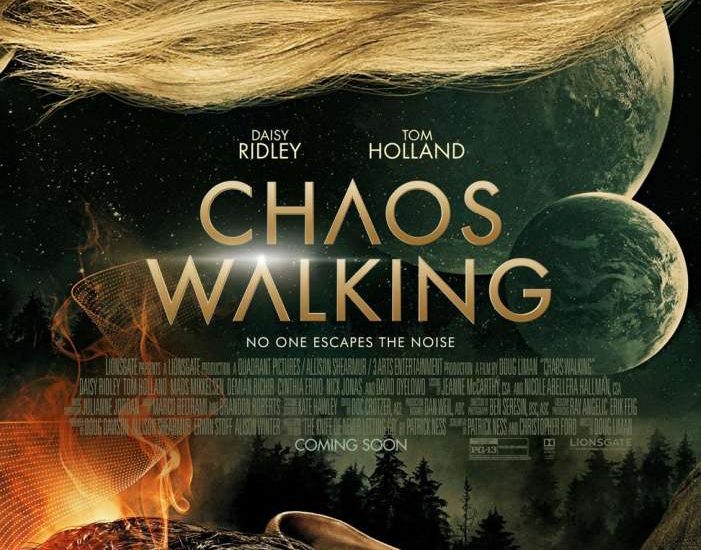