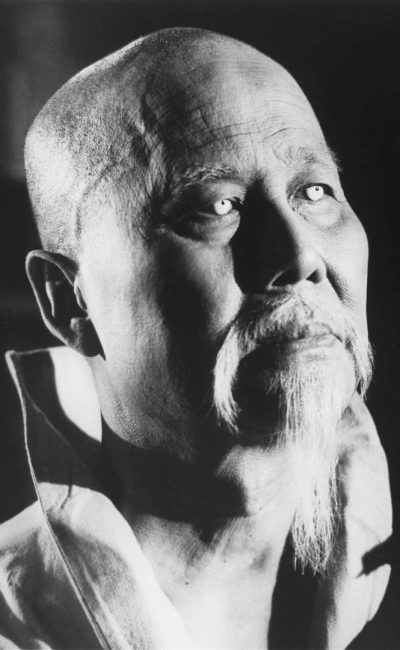 Keye Luke was born in Canton, China. He grew up in Seattle, Washington, and entered the film business as a commercial artist and a designer of movie posters. He was hired as a technical advisor on several Asian-themed films, and made his film debut in The Painted Veil (1934). It seemed that he appeared in almost every film that called for Chinese characters, usually in small parts but occasionally, as in The Good Earth (1937), in a meatier, more substantial role. In addition, he played Dr. Kildare’s rival at the hospital in the Dr. Kildare series at MGM, but it was as Charlie Chan’s #1 son in that series that Luke achieved his greatest recognition. In the 1970s a new generation was made aware of his talents by virtue of his recurring role in the TV series Kung Fu (1972). 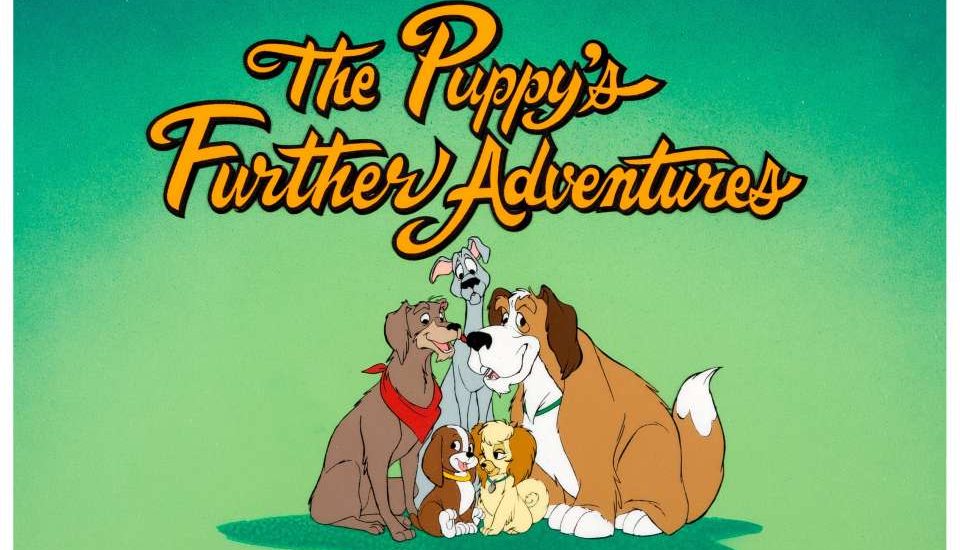 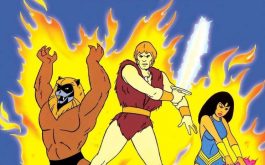 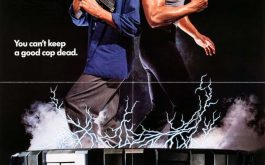 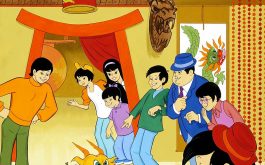 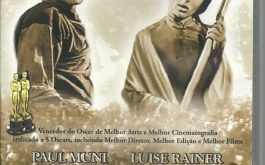 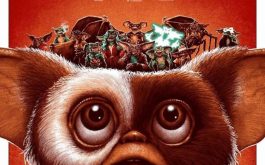