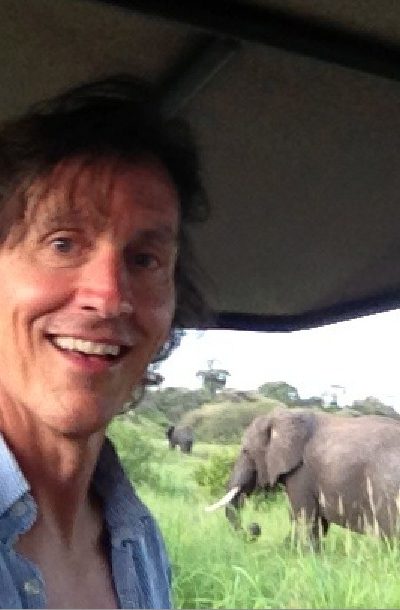 Filmmaker Kevin Donovan, whose commercials and music videos have garnered international recognition, made his feature film directing debut in 2002 with the Dreamworks action comedy The Tuxedo starring Jackie Chan and Jennifer Love Hewitt. The film has grossed over $100 million dollars to date, and is a favorite among young Kung Fu aficionados. Kevin’s storytelling style is subtle and intelligent. He takes great care in casting, adding an element of the unexpected to any idea. His training as a visual artist gives him the unique ability to sketch his own ideas and bring stories to life even before a frame has been shot. Hailing from Montana, Kevin played football for Montana State University before pursuing his film career. He attended Art Center College of Design in Pasadena, then moved to New York, becoming an art director at Cliff Freeman and Partners, BBDO and J. Walter Thompson. The urge to direct and bring stories to life gained him tremendous success in the U.S., and international markets. Kevin’s numerous awards have included five Cannes Lions, and he has had over twenty commercials short-listed at the festival. In 2000 he won both a Silver Lion at Cannes for his University of California campaign, and a Bronze for “The Rant” for Molson Canadian, one of the most successful commercials in Canada’s history. His most recent accolades include an award from the New York Film Festival for his satirical re-imagining of March Of The Penguins, a promotional short film for the Full Frame Documentary Film Festival. Kevin’s work has been featured in AdCritic, Marketing, Shots, Boards, and Shoot magazines. His American Heart Association sixty-second spot aired twice in the 2007 Super Bowl. Kevin’s commercial clients have included Pontiac, Toyota, Pepsi, McDonalds, Coca Cola, Lever Brothers, Viagra, Wendy’s, Sharpie, Planter’s Peanuts, Nestea, Cadbury and Wild Aid. He recently completed a series of Ford Truck spots featuring country music phenomenon Toby Keith and “America’s Dirtiest Jobs” host Mike Rowe. Kevin continues to pursue directing and writing, both in features and commercials, and loves to bring his own brand of visual style to each project. He spends his time between residences in Los Angeles and Montana, and familiar hotels in Toronto and New York.