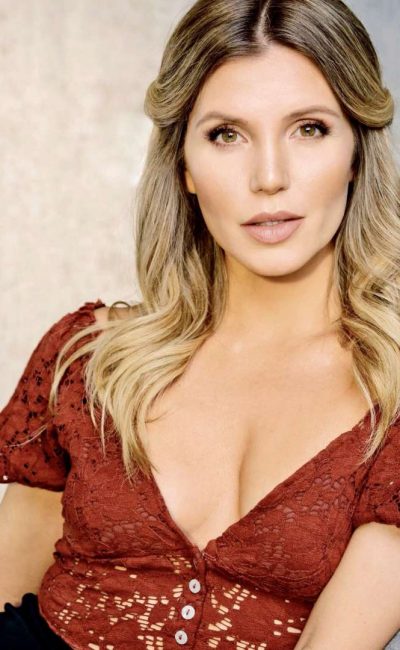 Kate Watson is an American film and television actress. Known for her wide variety of roles, her vast emotional and physical range allow her to bring almost any genre to life. Born and raised on Oahu, Hawaii, Kates interest in performing started at Hawaii State Ballet, a prestigious ballet school, where she trained as a dancer for many years. She spent the beginning of her working career in live television, which quickly lead to roles for networks such as Lifetime, SyFy Showtime, and Amazon. Her emotional vulnerability and intellectual strength, along with her physical ability and awareness, lend her to be a performance powerhouse.